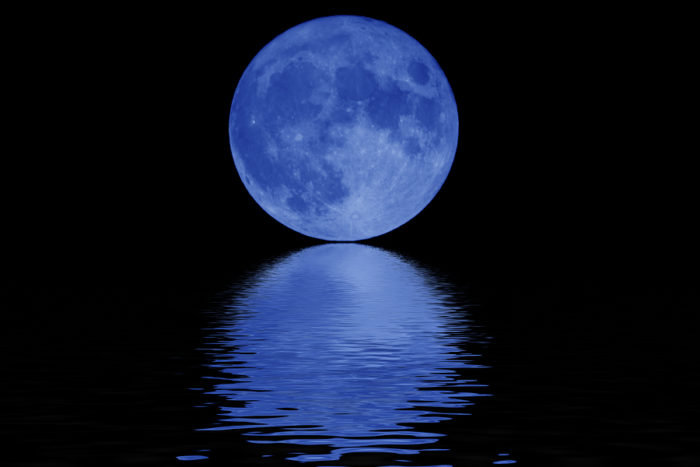 After announcing two large development projects funded by Hawkeye Partners’s Scout Fund II last year, Boston-based Blue Moon Capital Partners will go to the well once more to build another large senior living community, this time in Katy, Texas. The project, which will cost $51.23 million, or $247,500 per unit, features 207 units of independent living, assisted living and memory care, and will be the first with joint venture partner LCS. Previously, Blue Moon teamed up with Gerald H. Phipps, Inc. and Ascent Living Communities to build a $56 million, 156-unit senior living community in Lakewood, Colorado, and with The Damone Group and Cedarbrook Senior Living to develop a 180-unit senior living community in Northville, Michigan costing around $52.5 million. To finance all of these projects, Blue Moon takes between 35% and 40% from the $175 million Scout Fund II investment, and then secures three- to four-year debt (with possible extensions to allow for fill-up) and one-month LIBOR spreads. By the end of 2016, the company hopes to have 12 projects with shovels in the ground, all within the NIC MAP top 50 markets.