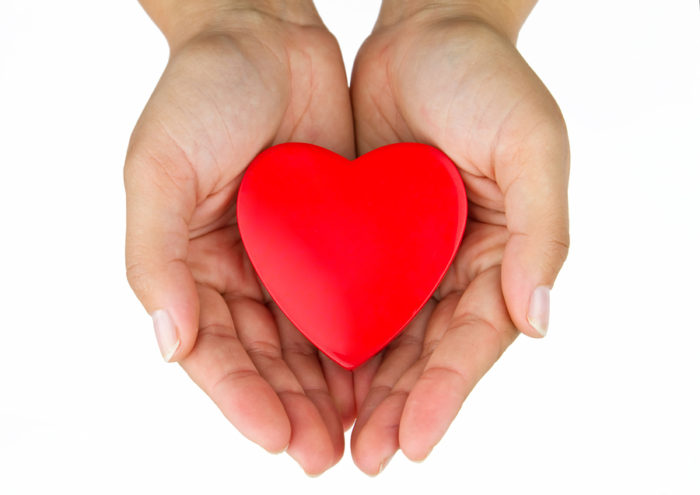 A brand new supportive living facility is set to go up on a 2.5-acre lot in an urban neighborhood around six miles from downtown Chicago. All 120 studio and one-bedroom units will be backed by Illinois’s Supportive Living Program, which is an apartment-style alternative to skilled nursing care for low-income seniors and those with disabilities under Medicaid. The project is estimated to cost approximately $27 million, or $225,000 per unit. MR Properties, which was formed in 2000 as a joint venture between two experienced Chicago developers, Phil Mappa and Colin Regan, is developing the facility, after having previously built a 335-unit community and a 224-unit community, both for affordable senior living in the Chicago market. To finance the current project, MR Properties turned to Bruce Gerhart of Love Funding to secure a $12.3 million HUD construction loan, with a low fixed-rate and a 40-year term. Plus, MR Properties received 9% low-income housing tax credits through the Illinois Housing Development Authority, a Chicago Department of Housing loan, a TIF grant and an Illinois Department of Commerce & Economic Opportunity grant. The tax credits were purchased by Cinnaire, a real estate investment firm formerly known as Great Lakes Capital Fund.