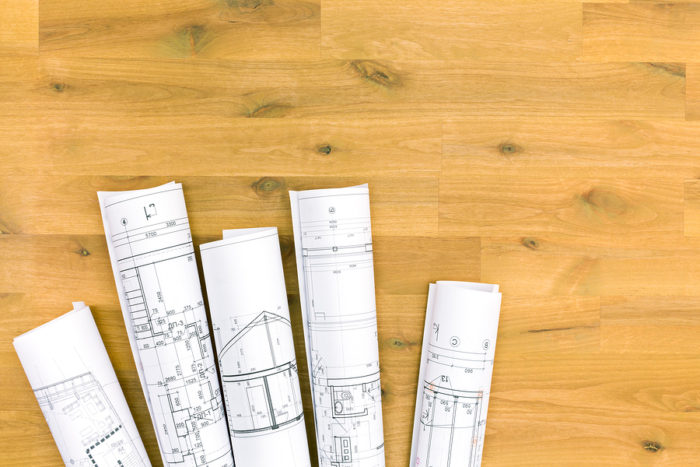 Blueprint Healthcare Real Estate Advisors has been on sort of a roll lately. We are only a third of the way through March, and already the firm has announced six transactions worth over $69 million. That includes both assisted living and skilled nursing too. The two most recent transactions, announced during NIC, jumped coast to coast. First, in Chicopee, Massachusetts, Steve Thomes and Tim Cobb teamed up to sell a 68-bed skilled nursing facility that had been owned and operated by a local provider since 1989. At the time of the sale, the facility was 92% occupied with a 20% quality mix. An experienced regional operator looking to grow its presence in the state was the buyer and paid $3.85 million, or $56,618 per bed.

Then Chris Hyldahl, with Mike Segal, handled the sale of a 177-bed skilled nursing facility in Rialto, California for $14.1 million, or about $80,000 per bed. The facility was owned by a regional owner/operator based in southern California and was operating at approximately a 9% margin on $11 million of revenues. The buyer was a partnership between a New York-based real estate group and a Los Angeles-based regional operator.