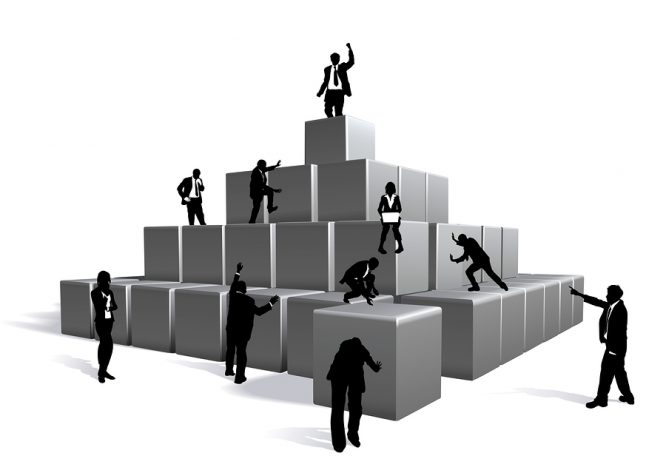 New entrant Cascade Capital Group recently acquired three skilled nursing facilities in Colorado and Utah, as reported in the February issue of The SeniorCare Investor, and turned to Oxford Finance to fund it. Formed in January 2016 by the leadership team that built Illinois-based Legacy Healthcare, Cascade is a private equity firm that invests in long-term care facilities, with Legacy managing. The three acquired facilities were relatively new, being built between 1999 and 2013, but operated at a 12% margin and were just 58% occupied overall. Cascade paid approximately $31.8 million in total for the two Utah facilities and the one Colorado facility, or about $70,000 per bed. Ryan Saul and Patrick Burke of Senior Living Investment Brokerage had handled the transaction. Oxford Finance closed a $27 million term loan for Cascade to fund the acquisition. We’ll see how Cascade grows in the next few years, as it looks to expand into new markets and grow its portfolio of operators and lessees.