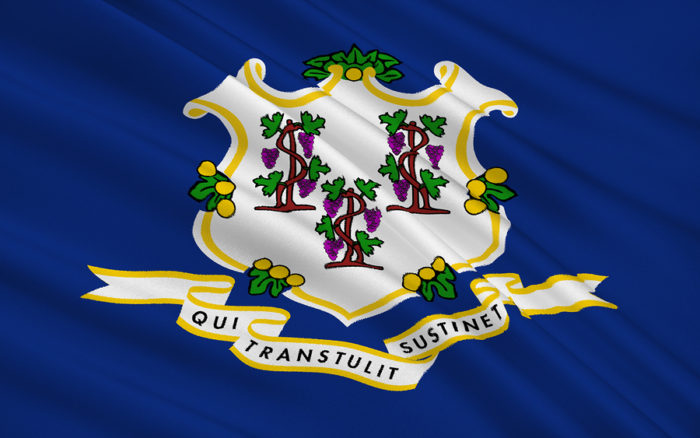 Just a week after announcing it exercised a purchase option on five assisted living/memory care communities from Bickford Senior Living, National Health Investors has made another large purchase, including two Connecticut CCRCs for $56.3 million, or $119,787 per unit/bed. Built in 1968 with a 2009 renovation, the 241-unit/bed community in Bridgeport features 186 independent living units, 26 assisted living units, 13 memory care units and 23 skilled nursing beds. The other community, built in 1991 in Southbury, has 155 IL units, 26 AL units, 14 MC units and 34 skilled nursing beds on a 56-acre property. Both properties were owned by funds managed by certain affiliates of East Lake Capital Management, and are sub-leased to affiliates of Watermark Retirement Communities, the current manager. The lease has a term of 15 years, with an initial lease rate to East Lake of 7% and annual escalators of 3.5% in years two through four, and 3% annually thereafter. The communities have a 2.30 EBITDARM average lease coverage ratio based on the initial NHI lease payment for the past two years. About $10 million in capital improvements and potential expansion projects are planned for the communities in the next two years, and NHI funded the acquisition with available cash and borrowings on its revolving credit facility. In a separate transaction, an affiliate of Bickford Senior Living repaid existing loans with proceeds from the aforementioned sale. A principal balance of $9.213 million from a mezzanine loan (12% annual interest rate) and of $478,000 from a development loan (10% rate) were repaid.