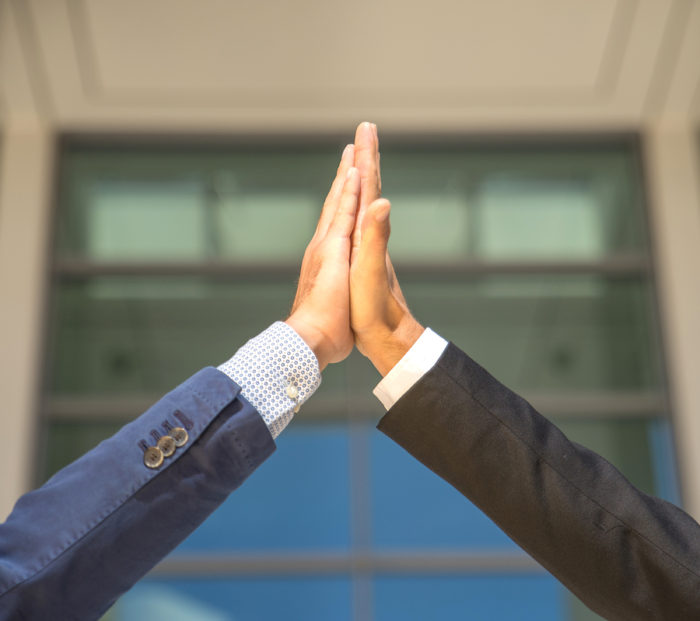 A former school building in Liberty, Missouri, that converted to residential care-II (effectively low-acuity assisted living) sold to a growing skilled nursing operator and large mental health operator in the Midwest, with the help of Patrick Byrne of Senior Living Investment Brokerage. The building was originally built in 1962, and after it was licensed for RCF-II, it also provided mental health services for a younger population. Amenities like a basketball court and plenty of common space better equipped it to care for younger residents, and as many mental health facilities in the state closed, its census steadily increased. While the building features 206 beds, its functional capacity is closer to 130 beds, and the building has a lot of deferred maintenance. A local family inherited the operations from an older generation, and lacked the capital to justify making further improvements on the property despite positive-trending occupancy and net income. The buyer plans to expand the building’s capacity and invest in the physical plant, paying $3.0 million, or $23,100 per functional bed, with a 13.9% cap rate.