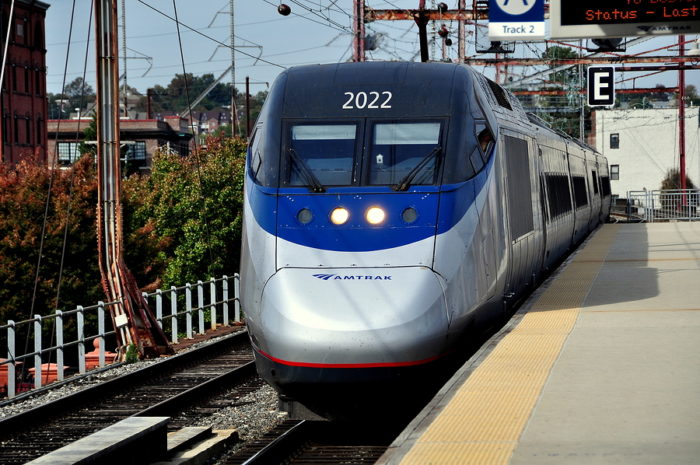 As we are about to travel from the New York City area to Washington, D.C. for the upcoming NIC Fall Conference, we must take note of two teams that did that trek probably a number of times recently. Grandbridge Real Estate Capital provided through its proprietary lending platform, BB&T Real Estate Funding, a $43.5 million non-recourse acquisition/bridge loan for a joint venture between Blue Vista Capital Management and Meridian Senior Living. Owned by Holladay Corp., a D.C.-based real estate developer/owner, the targets included an 88-unit assisted living/independent living/respite care community built in 1976 in Yorktown Heights, New York and a 131-unit (147 units post-renovation) IL/AL/respite care community with an original building from 1929 and a second added in 1988 in Washington, D.C. Both have received various renovations over the years, but the buyers will invest substantially in capital improvements. Occupancy was in mid- to high-70s at the New York community, but around 89% at the D.C. property by closing. The communities sold for $54.5 million, or $248,858 per unit. Richard Thomas and Meredith Davis originated the loan on behalf of Grandbridge, while Ryan Maconachy and Chad Lavender of Holliday Fenoglio Fowler, L.P. handled the sale.