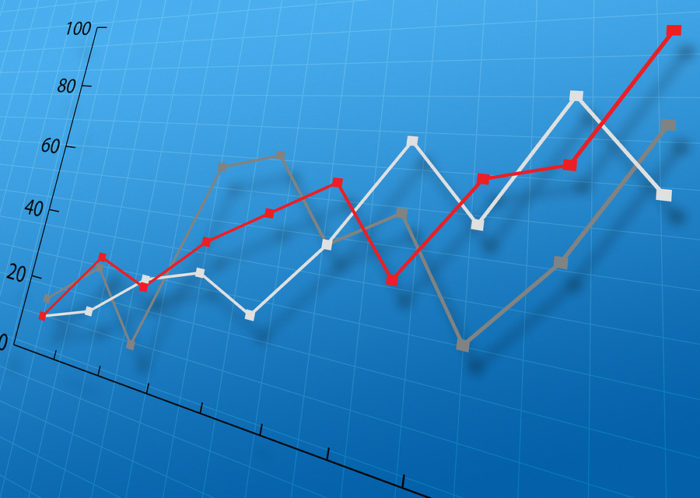 Mainstreet Health Investments (Mainstreet) is adding seven seniors housing and care properties to its portfolio from several sellers, representing a total purchase price of approximately $152 million. First, the company bought four Mainstreet Property Group (MPG)-developed transitional care/assisted living facilities, which are scheduled to open between November 2016 and March 2017 in Texas and Kansas, for $92.8 million, or almost $247,000 per bed, with a year-one cap rate of 7.7%. The Ensign Group will manage the facilities. Second, Mainstreet is acquiring one transitional care/memory care facility in Evanston, Illinois from its existing operating partner Symphony Post-Acute Network for $22.9 million, or about $145,000 per bed, with a year-one 8.0% cap rate. Mainstreet is also acquiring a 50% interest in two Ontario assisted/independent living communities from Autumnwood Lifestyles and some minority owners. Finally, Mainstreet acquired four existing mezzanine loans made to MPG from Welltower Inc., and added one more $3.5 million loan. The five investments are for development projects in Arizona, Colorado and Nebraska that are scheduled to open next year. Mainstreet will have purchase options to acquire each project upon substantial completion, at fair market value. The company now owns 31 properties and 4,071 beds across the United States and Canada.