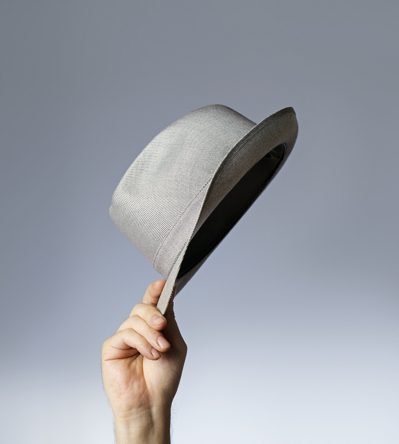 While attending the NIC conference in Washington, D.C. last week, I learned that Gene and Mari Jo Grace of Grace Management are retiring after nearly 33 years in the seniors housing and care business. I have known them for most of that 33 years, and I feel like the industry is losing not only two very top-notch professionals, but two friends. The respect they command, and the friendship they have shown to so many over the years is unparalleled, not to mention the depth of their industry knowledge and history. They have seen it all.

Two years ago, they sold their company to Chicago Pacific Founders (CPF) but continued on in their roles. In those two years, with the help of John Rijos and CPF, Grace was able to double in size while also retaining the key leadership team. Gene and Mari Jo are also two of just a handful of people in this sector who stayed the course at one company for more than 30 years, an accomplishment I hope they can boast about. With absolutely no pun intended, they started in this industry with grace and are leaving it with grace. And while it was not always easy, let’s just say they worked their butts off, usually with a smile on their face, even with that 4:00 pm Friday phone call to be at a nursing facility by dinner to take over management for the lender who kicked the previous operator out that afternoon. I was fortunate to be able to say good-bye last week and give them both a hug. They deserve it and much more.

So you are not left with the impression that they are leaving a vacuum (they would never do that), Mari Jo’s responsibilities will be assumed by two long-term Grace employees, and Guy Geller has been brought in to become the President of Grace Management and COO of CPF Living Communities, an affiliate, effective October 3. While not having a 33-year background in the industry, Guy has spent the past 18 years with several of the major senior living companies, and most recently was a Managing Director of private equity firm DiNapoli Capital Partners.

But fear not, Gene and Mari Jo will be on call for a few special projects if and when they come up, so don’t be surprised if you see them roaming a conference hallway or calling you about a project. It’s just in their blood. Thank you, Gene and Mari Jo, for all that you have done.