Values in the Seniors Housing and Care M&A Market Jump 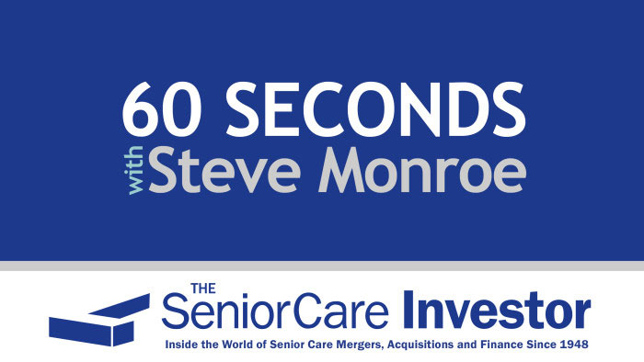 For the four quarters ended September 30, average prices in the independent living market have increased, as have assisted living prices and skilled nursing prices.

The seniors housing and care M&A market has seen less activity this year than in recent years, but that doesn’t mean buyers are not paying up for the assets they want. The best example is in the independent living market, where the average price paid in the four quarters ended September 30 was $234,000 per unit, or 21% higher than in calendar year 2015. The average cap rate remained steady at 7.0%. Assisted living prices have risen as well, jumping a smaller 5% for the past four quarters compared with 2015 to an average above $198,000 per unit. Average AL cap rates, however, have increased by 40 basis points from 2015, to 8.1%, reflecting concerns over rising labor costs and stalled occupancy rates. And despite reimbursement and census pressures, average skilled nursing prices are at their highest at $89,500 per bed for the past four quarters, with the average cap rate jumping 30 basis points to 12.5%. So, overall, fewer dollars spent but high prices are still paid in the market.