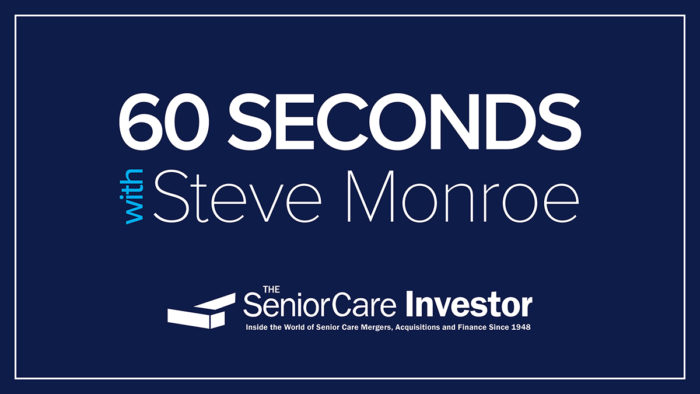 According to NIC data, assisted living occupancy dropped in the fourth quarter, which was not a good way to end the year.

I don’t like to start the new year off with an “I told you so,” but I will. Fourth quarter occupancy trends were just released by NIC, and let’s just say they were disappointing. Surprising? No, but disappointing? Yes. The fourth quarter is usually looked upon as a solid quarter, with occupancy increases that are necessary to fend off declines in census from what can be bad flu seasons in the first quarter. Until recently, some providers were denying that the jump in development was impacting their census. But privately, we knew there was a different story, even with some of the more agile operators who had grown accustomed to 95% plus occupancy rates. Assisted living seems to be stuck in that 87% to 88% range, with “stabilized” occupancy rates a bit higher. Asking rents increased, again, but they are just that, asking rents, and we do still hear about significant discounting. The good news is that new development seems to be slowing. It is still high, but starts as a percent of inventory are down sequentially and year-over-year. The sector needs that, and perhaps with interest rates rising, we will see a continued decrease to bring the market back into balance.