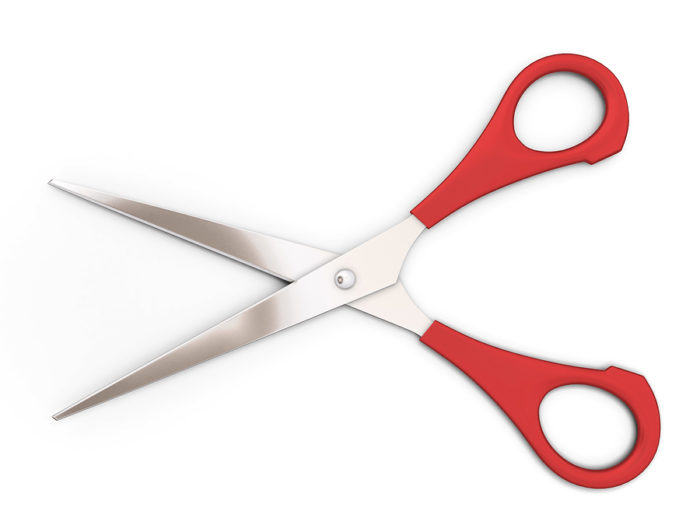 Trilogy Health Services is continuing on its fast pace of development, having just opened its 105th health care campus in Sylvania, Ohio, after developing eight and completing four additions to existing campuses in 2016 alone. Designed on the “Village Center” prototype, the community features 102 beds of assisted living, skilled nursing, short-term rehab, outpatient therapy and respite care organized into neighborhoods. There are a number of amenities at the community too, which is located near another Trilogy community in Maumee (both in the Toledo MSA) built in 2012. A number of independent living duplexes are also in the works, with an estimated opening date of late summer 2017. We’ll be tracking Trilogy’s activity in 2017, for sure.