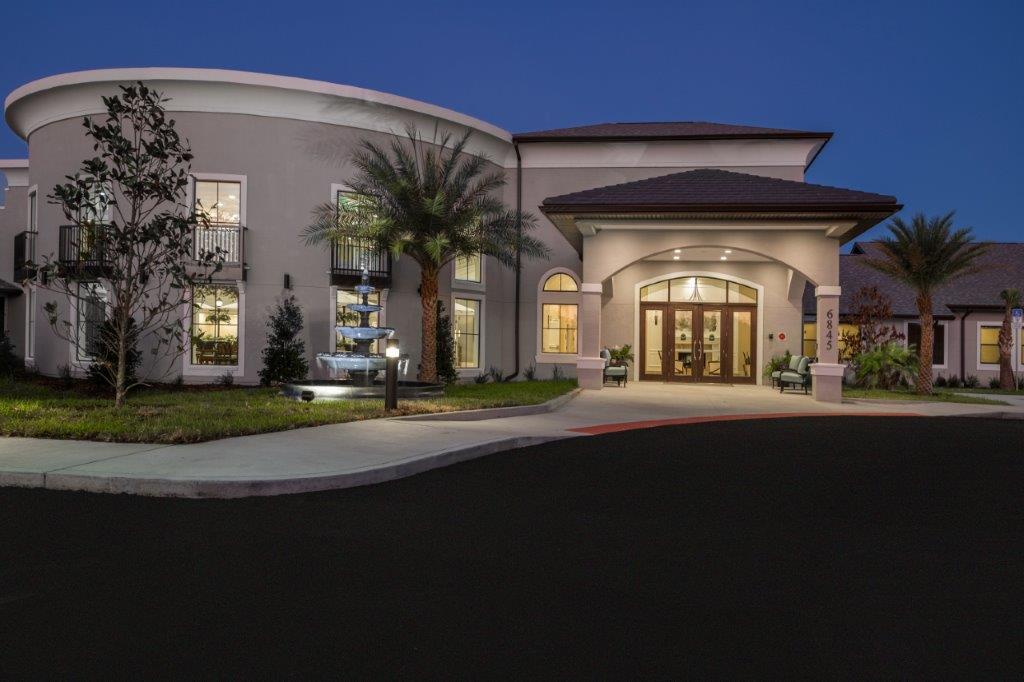 Experience matters when it comes to seniors housing development, especially as newcomers and new money are joining the fray. We’ve all heard cries of overdevelopment in certain markets, which can lead to a host of issues for the industry, including falling occupancy, discounted rents and staff retention. Having so many new entrants to the market may only magnify their mistakes, creating some bad PR for the industry.

But successfully navigating these choppy waters have been the experienced principals of Watercrest Senior Living Group (WSLG), Marc Vorkapich and Joan Williams. Since its 2012 founding, WSLG has grown steadily, with four communities open so far in Florida, all of which have leased up quickly. Indeed, their first community in Lake Nona which opened late 2015 was successfully recapitalized at the end of 2016 while its community in Sebastian, FL, which opened less than a year ago, may soon be receiving permanent financing. WSLG has developed two distinct brands: Watercrest for assisted living and Market Street for its stand-alone memory care communities. So far, there are two Watercrest communities open, in Lake Nona and Jacksonville, and one under construction in St. Lucie West, which is already receiving reservations. As for its Market Street brand, the company opened its first 60-unit community in Viera, which is already 50% leased five months after opening. And under its new 64-unit prototype, there are two Market Street communities under construction in East Lake (Tampa) and Palm Coast (Daytona Beach MSA), both due to open in 2018.  WSLG, with a select group of JV partners, has additional projects under development in Florida including Naples, Sarasota, Boca Raton, Gainesville, and Windermere.

Already established in Florida, WSLG is bringing its brand north as well, though not that far north. The company is breaking ground this year on three of its new 107-unit Watercrest prototype in Newnan, Georgia (about 20 miles southwest of Atlanta), Columbia, South Carolina and Bluffton, South Carolina. The three communities will each feature 75 assisted living and 32 memory care units. From there, we may soon see WSLG in Virginia and even Pennsylvania.

With increased competition comes new pressure on keeping rents competitive while still maintaining quality.  Addressing that, WSLG has vertically integrated development, construction management, operations, ownership and even architecture to help lower overall project costs and charge competitive rates, even with amenities such as pool, spa, wine bistro, washer/dryer in units, just to name a few.  And with many experienced financial partners on the debt and equity side, WSLG is primed for growth. Vorkapich and Williams plan to develop four to six properties a year, but may be open to some third-party management down the road.