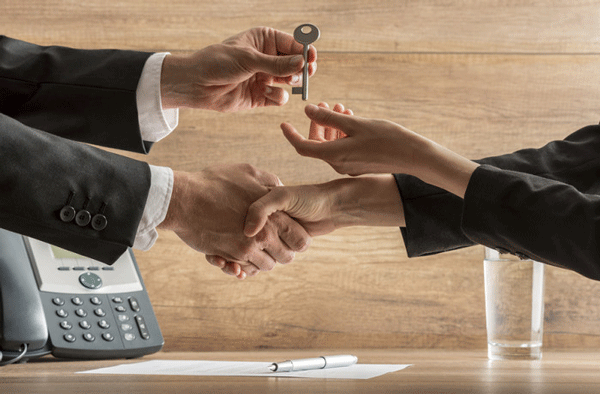 Enlivant expanded its presence in the Midwest with the acquisition of four senior living communities in Indiana (3) and Iowa (1). Ben Firestone and Michael Segal of Blueprint Healthcare Real Estate Advisors represented the publicly traded REIT in its strategic exit of the assets. A national operator (which we believe to be Senior Lifestyle Corporation) also handed over the operations to the buyer, Enlivant. Built in the late 1990s, the four assisted living/memory care communities range in size from 35 units to 62 units, totaling 175 units. And although they were nearly all private pay, each community could improve their occupancy. That will be Enlivant’s task, which already has an existing (but not directly competing) presence in all four properties’ markets. Those markets include Elkhart, Fort Wayne and Madison, Indiana as well as Denison, Iowa. Enlivant paid $14.25 million, or about $81,400 per unit, for the portfolio.