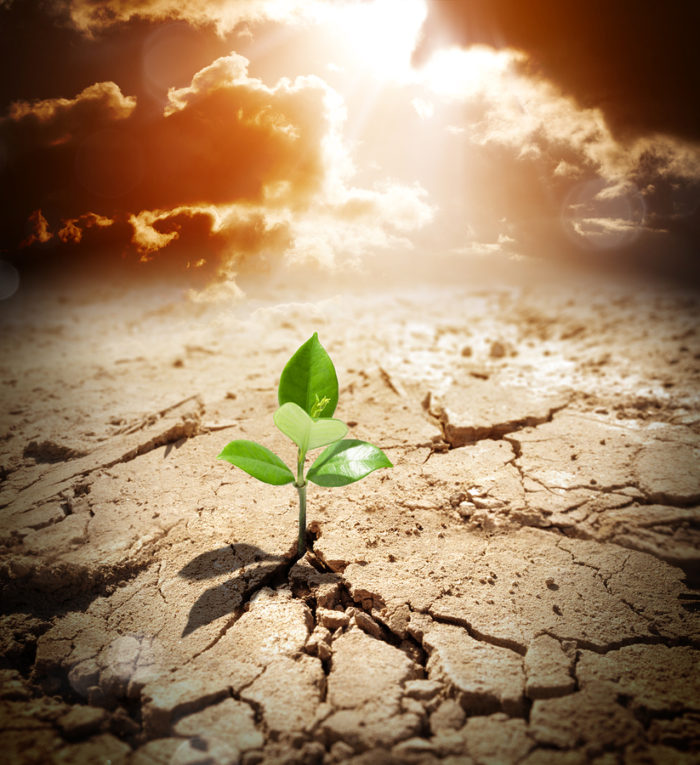 A 40-unit (56-bed) memory care community on the coast of New Hampshire that recently went through a Chapter 11 bankruptcy restructuring just sold to Port Development, a private investor group, for $11 million, or $275,000 per unit. Sanctuary Care had developed the Rye community in 2013 for approximately $13 million, or $325,000 per unit. But, operations, care quality and staffing had significantly fallen off, with occupancy currently standing at 48% based on beds and cash flow around breakeven.

EvoLve Senior Living, founded by Ben Pearce and Ed LaFrance, will operate the community, which will be renamed EvoLve at Rye. National Health Investors provided a $10 million first mortgage with an initial term of five years with renewal options and an interest rate of 8.0%, which it funded from its revolving credit facility. NHI also has a purchase option after 24 months and once certain performance goals are achieved. Alice Katz of The Vinca Group was the restructuring officer and handled the sale.