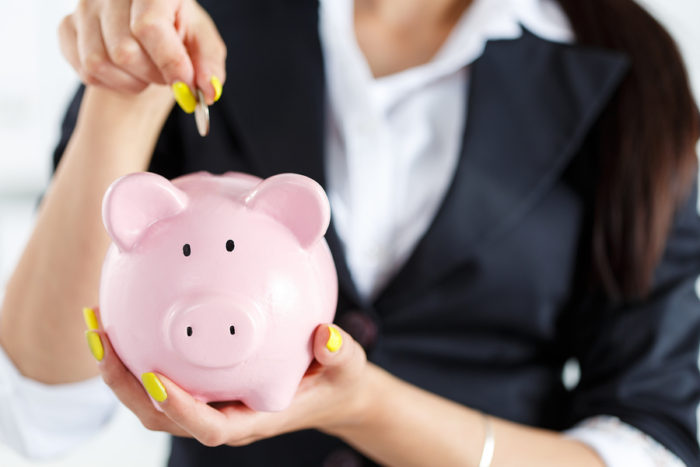 When Vermont’s first CCRC, Wake Robin, was ready to expand its services and its campus to accommodate for its growing demand, it turned to Ziegler to arrange a $67.1 million bond financing to fund the project. Situated near Lake Champlain in a wooded 123-acre campus with many walking trails, the not-for-profit community got its start in 1984 and currently features 212 independent living, 51 skilled nursing and 31 residential care units.

The Series 2017A-C fixed-rate bonds will be used to refinance all of the CCRC’s Series 2006B bonds, finance the expansion project, fund a debt service reserve fund and pay the costs of issuance. M&T Bank purchased the Series B and C bonds, while the Series A bonds were sold to 13 institutional investment funds.