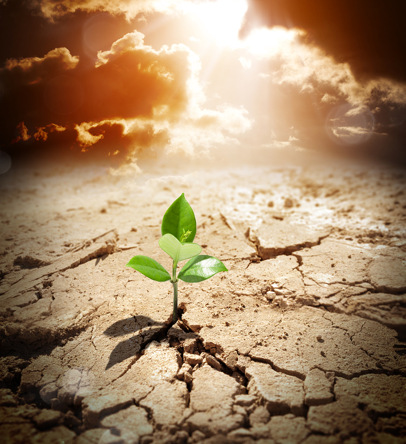 Finally, we have had some good news from the two largest publicly traded senior living companies, Brookdale Senior Living and Capital Senior Living. Let’s just say, it has been a long time coming. Capital Senior Living reported a sequential increase in occupancy of 30 basis points in the third quarter, an increase that was continuing to rise in September and into October, so the fourth quarter should be upbeat as well. In fact, from June to September same-community occupancy increased by 90 basis points. These numbers exclude their two communities impacted by Hurricane Harvey.

On the negative side, labor costs increased by 4% in the third quarter, which contributed to a 2.4% decline in same-community operating income compared with the third quarter in 2016. Average monthly rent increased by 2.6% year over year, which seems to be on par with some other large operators, but not enough to close the growing labor divide. Management also stated they will cease doing acquisitions until the second half of 2018, focusing time and financial resources on their existing operations where, they claimed, the returns will be higher than what they can get on acquisitions, especially what we assume are the high-priced acquisitions. All we can say is, Hallelujah!

It is not clear whether it is the new COO who is having an impact, but this business is all about operations and keeping a finger on the pulse, which gets harder and harder as you get larger. Management is working on the labor issue, and even though they think they will contain labor expense to 3% increases moving forward, as the largest expense item, even 3% won’t cut it if unit rental rates rise less than that. And as long as the economy continues to roll along, wage and supply pressures will only get worse, not better, and 3% may be more optimism than reality. The current news sent the shares up 21% at one point on Thursday, the largest one-day gain we have seen for CSU, before settling for a 19.8% gain for the day.

Moving on to Brookdale, they will not report third quarter results until next week, but they had their own big announcement yesterday. Instead of news on “strategic alternatives,” they announced a series of moves in their relationship with HCP, Inc. This includes terminating triple-net leases on 34 communities, many of which were either under water or just not profitable enough to want to keep. They are restructuring their RIDEA joint ventures, retaining management of 18 of the communities (3,276 units) with an extended term, but losing management of 37 of them (5,522). Finally, Brookdale obtained a $5 million annual rent reduction on its remaining leases with HCP, which surely makes the company more profitable and a more attractive acquisition target (see below).

In addition, BKD is selling its 10% equity ownership in two existing RIDEA JVs with HCP, receiving $99 million, and BKD will be buying two of the formerly leased communities and four that were in the RIDEA JV for a total of $275 million, or $276,400 per unit. At that value, they must have picked the better ones. On the other hand, the remaining 37 communities with 5,522 units in the RIDEA JV will be sold to Columbia Pacific Advisors for $332 million, or $60,100 per unit, which when grossed up to a 100% value is closer to $150,000 per unit.

One of the major stumbling blocks to the ability to sell the entire Brookdale entity has been the permissions needed from HCP, Welltower and Ventas. With this restructuring of the HCP relationship, that road is now clearing, with just two REITs to go. We believe Ventas is ready to deal, but still not sure about Welltower. Management also stated they continue to pursue alternatives to enhance shareholder value, so with the Chinese buyer gone, there are apparently a few others that are still looking. The HCP transactions make that look more appealing, or at least more promising. Brookdale’s shares jumped 12.7% on the news, topping $11.00 for the first time in four weeks, before ending the day with a 7.6% gain.

We will have more details and opinions on these transactions and on the market in general in the upcoming November issue of The SeniorCare Investor.