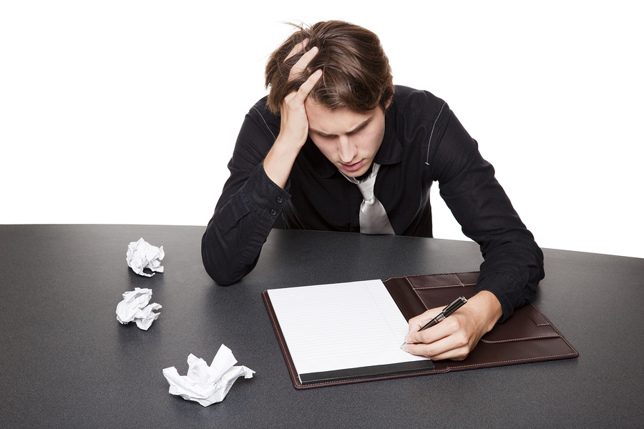 Brookdale Senior Living just can’t get a break. After its announcement with HCP that is beginning to clear the deck, it came out with its third quarter earnings Monday night, and the results sent the shares down $8.78 during the day, for a decline of 14.7% before recovering a bit.

Although a much smaller part of the business, ancillary services profits were way off. Operating income for the segment, adjusted for G&A expense, plunged by 67% from a year ago, and 54% sequentially. Obviously, the operating margin on ancillary services plunged as well, hitting a low of 2.5% in the third quarter. This was the area touted by management that could grow to over a billion dollars of revenue with the Emeritus acquisition. Third quarter ancillary services revenues were $110.6 million, which is large, but a long way from the goal of $1.0 billion a few years ago, and heading in the wrong direction. The only thing that seems to be growing is the hospice business, with five straight quarters of revenue growth reaching $17.3 million in the third quarter. Unfortunately, that is not a recurring revenue stream.