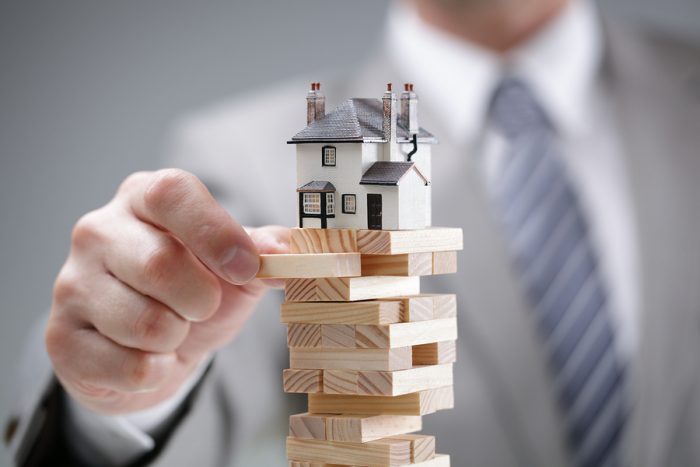 We are not sure what HCR ManorCare’s end game is in its battle with landlord Quality Care Properties, which owns the vast majority of its properties. HCRMC recently filed a motion in court to dismiss certain claims in QCP’s receivership complaint. We are not sure what leg they have to stand on.

The provider is so far behind on its contractual rent payments that it is a wonder that QCP has not done what other REITs have done when their tenants have not been able to pay the rent. On January 25th, HCRMC did not pay the reduced rent of $14 million that was due. The past dues are simply piling up, and while we understand there is a difficult operating environment, it does not mean you can simply ignore the payments you owe and expect no penalty.

As far as we are concerned, QCP has been overly patient, especially as HCRMC has seemed to let the cash flow deteriorate each quarter. Our bet is that their home health and hospice business is doing much better, and therein lies the issue. How does QCP get all its past due rent without a sale of the home health business? With a value perhaps up to $1 billion, that would be the financial key to the equation. But, don’t forget about the new $550 million loan HCRMC received from Centerbridge Partners last year that has to be paid off.

QCP owns the real estate, the tenant is in default, QCP has tried to ease the cash flow burden with lowered rent payments, but has received nothing in return that we can see. This saga needs to come to an end.