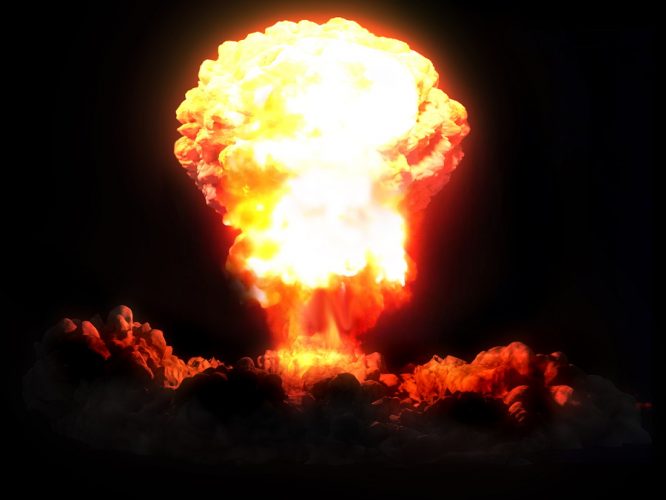 Talk about missed opportunities. For the past 12 to 18 months, or much longer depending on which “process” you were talking about, Brookdale Senior Living has been looking to do a strategic capital event, which everyone took to mean a sale of the company to the highest bidder. The problem has been the phrase “highest bidder,” as the price a bidder would be willing to pay kept falling throughout the process, and the longer the process went on, the lower Brookdale’s stock price fell, which resulted in lower bid prices, and the cycle just continued until the fiasco that unfolded yesterday.

In the middle of the night, Brookdale issued a press release disclosing that they would hold their fourth quarter 2017 earnings call at 9:00 am the following morning, with the earnings release coming at the same time. Never have we seen nine hours separating announcement from actual time of earnings call. Talk about poor corporate governance and lack of transparency. The news was huge. The “process” was terminated, with the last bidder in at $9.00 per share, possibly going to $11.00 subject to “conditions.”

The board wisely rejected the offer, which it had to do given the stock was trading near $9.00. If they had known the price would plunge 20% they might have had a different mindset. But the earnings call was the shortest we have ever seen from Brookdale, and with all the problematic announcements, that was a shock. Were analysts too overwhelmed to cohesively come up with questions? Or were they shut down?

And then the executive shuffle. Andy Smith is out as CEO, with CFO Cindy Baier taking over the CEO spot. She is an accountant by trade, and rarely does this work, especially at a company such as Brookdale. Bryan Richardson, EVP and Chief Administrative Officer is out, and he will not be replaced. Meanwhile, as far as we know, the company is still looking for a COO, which would seem to be a somewhat important job given operations have not been going too swimmingly.

So, an accountant as CEO, who will still be CFO until they find a new CFO, and no COO, which they are looking for. And you wonder why the pricing continued to drop? Oh, and Dan Decker, the Executive Chairman of the Board, who was brought in to basically run the “process,” has resigned from the board, as has William Petty. Not a great legacy to leave behind.

The shares tanked by more than 20%, hitting a low of $6.72. Some people believe it will ultimately fall to the $4.00 to $5.00 range before it all settles out. A few weeks ago, that would have been a crazy thought. Today, anything is possible with this company that has been so horribly managed for the past few years, we are surprised the hedge funds were so heavily invested.

About the only good news we could see was that its same-community weighted average senior housing portfolio census increased by 10 basis points from the third quarter of 2017, better than many of its peers. And it looks like the company’s $316.3 million of 2.75% convertible notes, due in four months, will not be converting after all. What a surprise. We hope this becomes a Harvard Business School case study in how to destroy shareholder value by making preventable mistakes. Remember when Brookdale traded at $39 per share. Who wants to remember?