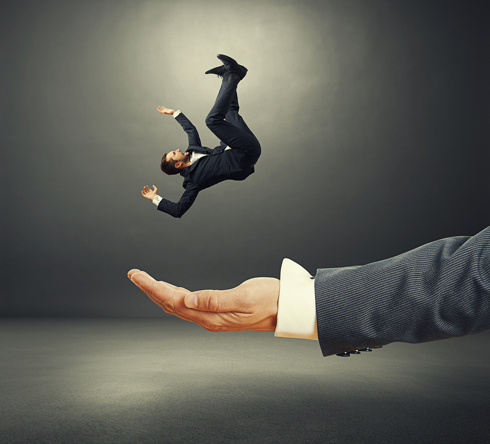 The ramifications of Brookdale Senior Living’s latest blow-up have spread beyond just its precipitous drop in share price. Major Brookdale landlord, HCP, Inc., just announced it was reducing its cash NOI and interest income concentration in Brookdale from 27.0% to 15.7%, on a pro-forma basis. The restructuring included the sale of six Brookdale properties for $275 million and the purchase of Brookdale’s 10% interest in two joint ventures for $99 million. In addition, HCP will terminate management agreements with Brookdale on 36 seniors housing operating properties (SHOP) and leases on 32 triple-net communities, with Brookdale waiving all termination fees associated with the management agreements. HCP, in turn, agreed to modify the rent of the remaining Brookdale triple-net leased properties, coming out to a $5 million annual rent reduction.

The anticipated sales are expected to generate $600 million to $900 million of net proceeds for HCP, depending on how many properties are sold versus just transitioned to new operators. It didn’t stop there. HCP also agreed to sell its remaining 40% interest in the RIDEA II seniors housing joint venture (which owns 49 communities, including 46 managed by Brookdale) to an investor group led by Columbia Pacific Advisors for $332 million. Barclays is acting as financial advisor and Paul, Weiss, Rifkind, Wharton & Garrison LLP is serving as legal counsel to HCP.

With these divestitures, HCP lessens its exposure to Brookdale, improves its lease coverage to about 1.28x for its Brookdale triple-net portfolio and reduces its net debt-to-adjusted EBITDA to below 6.0x over time. But more importantly, the series of moves is a clear rebuke of Brookdale’s failure to right the proverbial ship and subsequent C-Suite shuffle. With a more concentrated, higher quality Brookdale portfolio moving forward, the relationship may prove fruitful between the two. But we have reason to be pessimistic.