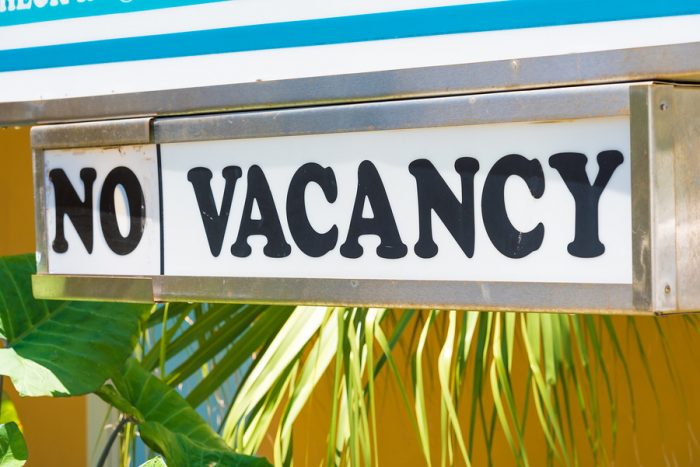 It takes time, attention and plenty of capital for an investor and operator to turn around a property struggling with census, as there are typically inherent issues with quality of care, staffing and local reputation. We expect this stratification to continue, as increased development will most likely lead to a dip in overall occupancy in a number of MSAs making fully occupied communities even safer investments and more desirable.