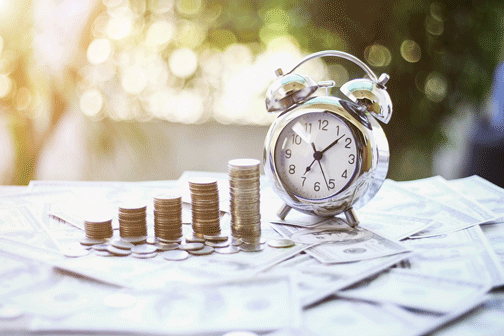 Five years after acquiring a 97-bed skilled nursing facility in Easton, Pennsylvania, Tryko Partners is turning to Housing & Healthcare Finance (HHC Finance) to refinance it through HUD. Originally built in 1960, the facility still had a lot of upside back when it was sold by Signature HealthCARE in 2013. It is located directly across the street from the 196-bed Easton Hospital and featured a good quality mix, with 22% Medicare, 11% private pay and the remainder Medicaid. Occupancy was 84% at the time, as well.

However, it was an orphan property for the seller five years ago. The operating margin was just around 4% on $8.55 million of revenues at the time of the sale, but Tryko expected the margin to rise to around 9% in the first year and 17.5% in the second year, with increases in revenues as well.

The private equity group paid $6.3 million, or $64,950 per bed, with an 11.75% cap rate, for the property and had plans to immediately implement $500,000 in capital improvements to upgrade the therapy gym, rehabilitation room and common areas. Financing for the purchase was handled by The Private Bank of Chicago. Since then, occupancy has consistently been in the mid-90s, and the time came to refinance. The HUD loan (Tryko’s second with HHC Finance) will refinance existing debt and also fund repairs and further capital expenditures.