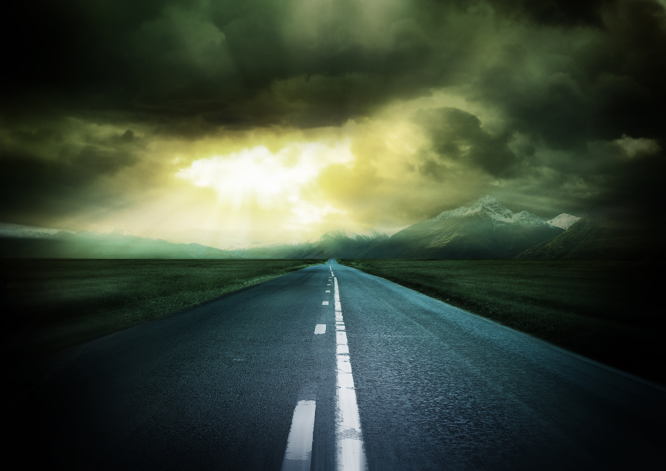 Brookdale Senior Living continues to shrink, which is actually good news, and Welltower investors will be glad to see new operators to spread the risk. That is the result of a series of transactions agreed to by the two companies in a major end-of-quarter announcement. Too bad they couldn’t have done this a year or two ago, but maybe it is the new management at Brookdale.

In the first of the transactions, Brookdale will pay Welltower $58 million ($14,164 per unit) to cancel leases on 37 communities with 4,095 units in two different lease pools. The leases had current negative cash flow after lease payments, and the projections were for there to be continued losses on them. They were to mature in 2028 (27 communities) and 2020 (10 communities), so given the future losses, it was a good time to get out, especially as the lease escalators would continue.

A new company, Pegasus Senior Living, will operate all 37 communities. Pegasus is led by Steven Vick, someone we believe to be one the best operators in the country and known for his turnaround abilities, and Chris Hollister, who left the industry after selling his Southern Assisted Living in 2006 (with most of the properties leased from Health Care REIT at the time), but has been more active recently (although we wonder who will manage his olive grove on Waiheke Island off the northern coast of New Zealand).

Second, Brookdale gave notice that it will not be renewing leases expiring on September 30 this year, covering 11 communities with 1,128 units. These will be re-leased to six existing Welltower tenants, including Sagora Senior Living, Legend Senior Living and Paramount.

Third, Brookdale will sell its 20% interest in a RIDEA joint venture back to Welltower for net proceeds of $35 million. These cover 15 communities with 1,970 units, and Brookdale will continue to manage them until they are transitioned to new managers.

Fourth, Welltower has agreed to allow Brookdale to cancel leases on communities with annual rent up to $5 million upon their sale to third parties by Welltower. The proceeds from these sales could be up to $80 million.

Finally, Cogir Real Estate will invest $68.2 million in 12 properties for a 15% interest in a joint venture with Welltower. Cogir is the third largest seniors housing operator in Canada and is led by Mathieu Duguay.

When all of these transactions are completed, Welltower’s exposure to Brookdale will be reduced from 7.6% to 2.9% of its revenues, and the pro forma lease coverage will improve to 1.31x EBITDAR and 1.51x EBITDARM. We assume as Brookdale shrinks and divests underperforming communities, the remaining ones will improve, so that coverage may actually increase despite the annual lease escalators. That said, these agreements are positive developments for both companies, but particularly for Brookdale, which had to find a way to get out of unprofitable leases.

The road is now “clear” for a potential sale of the company, as we believe most of the change-of-control restrictions, which had been impediments to a sale of Brookdale, have been removed from its three major REIT relationships. The additional $15 million in net cash flow that will be coming to Brookdale will not hurt its valuation either, so we assume investors will begin a push to sell the company again. That would be a mistake if operations are beginning to turn around, as the value proposition would only rise. If operations are not improving, the pressure to sell will only increase, especially from those shareholders who got in with the most recent price collapse to a low of $6.28 per share. The prices of both Welltower and Brookdale rose on the news.