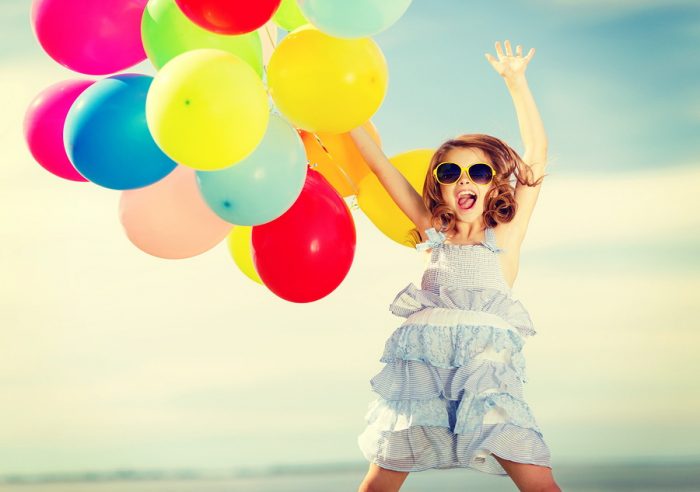 As the temperatures rose, the team at Senior Living Investment Brokerage heated up too, following up its portfolio closing in Florida with two deals in the Lone Star State. First, in east Texas, Matthew Alley worked with an independent owner/operator to sell their long-held skilled nursing facilities in Grand Saline and Athens.

Built in the 1960s, the facilities were operating just above breakeven on approximately $3.5 million of combined revenues. The 76-bed facility in Grand Saline was 65% occupied, while the 82-bed Athens facility had run into some major regulatory issues and was just 52% occupied. Another independent owner/operator based in the Dallas/Fort Worth area stepped in as the buyer, paying $2.142 million, or $13,600 per bed, leaving plenty of room to add some value.

Matthew Alley was then joined by Bradley Clousing and Patrick Burke to sell an assisted living/memory care community in Beaumont, Texas. Operations at this property were a different story. Built in 2012, it operated at a 45% margin on approximately $3.84 million of revenues, with occupancy around 88%. The community, which was developed, owned and operated by a local family, features 50 assisted living and 25 memory care units but also has six units currently used for supplies, records, respite care and a model for prospective residents.

The new owner, Griffin-American Healthcare REIT IV, plans to open those extra units up to residents. Entering into a joint venture with Meridian Senior Living for the transaction, Griffin-American paid $19.5 million, or $240,700 per unit, with an 8.8% cap rate.