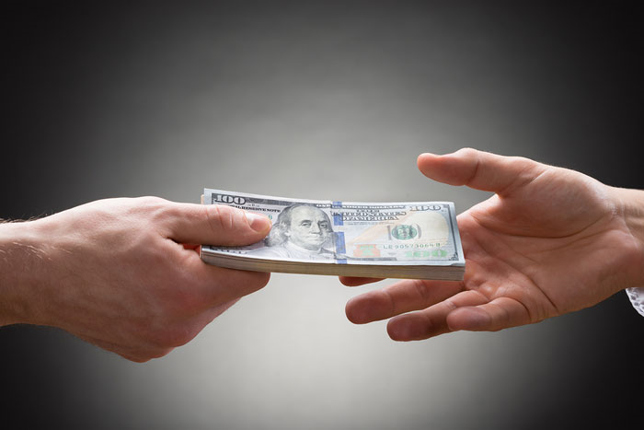 There’s no such thing as a summer lull for Lancaster Pollard, which recently announced the closing of $400 million in bridge financing for 27 skilled nursing facilities located throughout California. The borrower was a large skilled nursing operator based in California, Plum Healthcare, that previously had a corporate term loan credit facility on the portfolio. Grant Goodman, Jason Dopoulos, Joe Munhall and Elliot Kaple led the way for Lancaster Pollard, which served as syndication agent on the transaction, while Credit Suisse served as the lender. Upon the transaction’s closing, Lancaster Pollard immediately began work on refinancing through HUD.

Meanwhile, Rob McAdams of Lancaster Pollard completed a HUD acquisition loan for Cross Healthcare to re-purchase three assisted living/memory care communities in Idaho. In October 2014, Cross originally sold the three communities, which averaged eight years old and 92% occupancy at the time, to CareTrust REIT for $12 million, or around $135,000 per unit, with a cap rate around 11%. Cross then immediately leased them back at an initial term of 12 years, with annual CPI-based escalators and an initial cash yield of 8.5%. CareTrust also obtained the right to acquire three additional Cross assets, two of which were being renovated at the time and one of which was being developed.

However, now it is Cross purchasing (back) three communities, which include seven total buildings. Lancaster Pollard arranged a $12.2 million scattered site HUD loan to fund the purchase and also provided funds to reimburse Cross for capital expenditure improvements previously made.