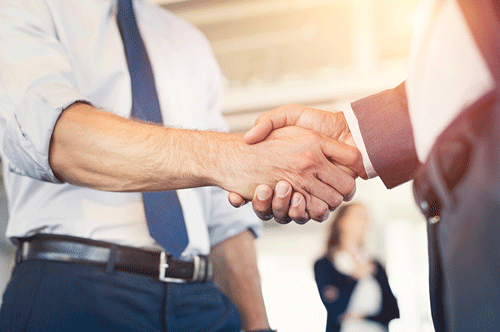 Griffin-American Healthcare REIT IV returned to Missouri yet again to acquire an assisted living community in the St. Louis suburb of Warrenton. The single-asset transaction follows two portfolio deals for the REIT in the Show Me State, which included eight skilled nursing facilities bought for $88.2 million and two skilled nursing facilities that were a part of a 24-property (the rest located in Illinois) acquisition for a combined $78.5 million.

G-A IV acquired the Warrenton property in a RIDEA structure with the incoming operator, Meridian Senior Living, and will own 98% of the JV. Built in 2000, the 53-unit community was 91% occupied, with a 100% private pay census, and in the past five years received about $1 million of capital improvements. Its owner, a Missouri-based owner of eight seniors housing communities, decided to sell to realize investment objectives and remove the only purchased (versus developed) community from its portfolio.

It sold for $8.1 million, or about $152,800 per unit, with a roughly 9.0% cap rate. Jeff Binder of Senior Living Investment Brokerage represented the seller in the transaction, which G-A IV financed with cash on hand and borrowings from its revolving line of credit with Bank of America and KeyBank.