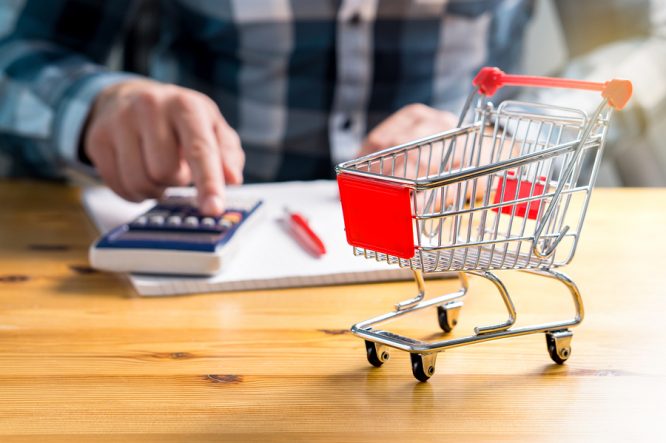 It looks like National Health Investors may be in the buying mood again, as the REIT just entered into a $300 million bank term loan with a five-year maturity from a syndicate of banks. Proceeds from the new loan were used to reduce the outstanding balance on NHI’s $550 million revolving credit facility and to increase NHI’s available liquidity for making new investments. The terms of the loan are substantially consistent with the REIT’s existing credit facility and term loan dated August 3, 2017, and comes with an initial variable interest rate of 30-day LIBOR plus 125 bps.