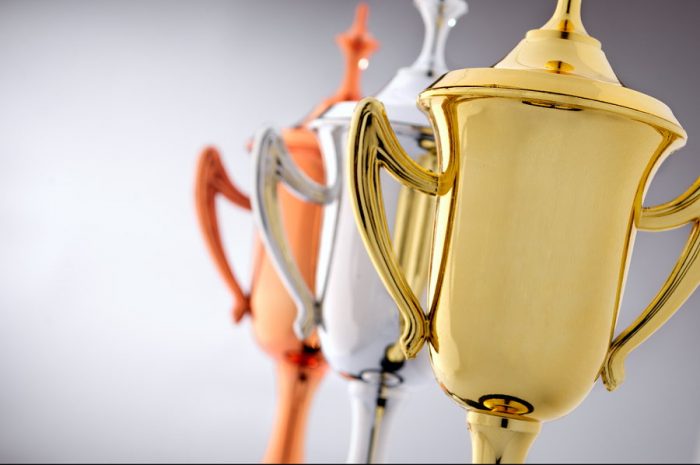 There’s a new king of the HUD 232 Lean program. KeyBank Real Estate Capital unseated long-time leader Lancaster Pollard (which had topped the list since 2010 in terms of dollar volume) after closing $812.7 million in loans in FY2018, a record for single-year volume in the program and up 144% from the firm’s FY2017 volume. In that time, KeyBank also closed the largest single-asset HUD loan in history when it secured a $127 million loan for a 499-bed skilled nursing facility in New York City. Lancaster Pollard still reported an impressive $610.4 million in loan closings (good enough for second place), while Capital Funding took third place with $466.0 million.

Not resting on those impressive laurels, KeyBank followed up on that announcement with a $720 million Freddie Mac financing that it arranged for New Senior Investment Group. The non-recourse loan was secured by a diversified portfolio of 50 seniors housing communities located across 23 states. It will allow New Senior to substantially lower their cost of capital and also give the company flexibility with respect to prepayment and collateral releases. Charlie Shoop of KeyBank led the way on the transaction, which was closed less than 70 days from obtaining the financing mandate.