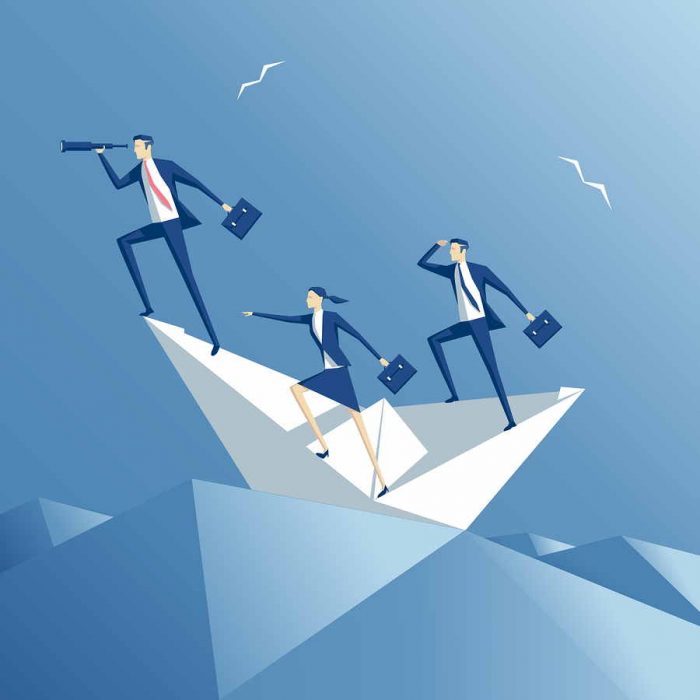 Blueprint Healthcare Real Estate Advisors has been anything but a wallflower this year in seniors housing and care deal making and continued their 2018 haul with two more transactions announced at the start of NIC. First, in Dayton, Ohio, Connor Doherty and Michael Segal sold an 87-bed skilled nursing facility that came with a lot of upside.

Situated in a desirable, urban infill location adjacent to a local medical center, the facility maintained a five-star rating from CMS. Pretty good. But there were restrictive admissions criteria and a vacant floor that meant census was below market. Taking on the challenge (for an undisclosed price) will be a newly-formed, opportunistic investor-operator partnership.

And second, Trent Gherardini and Ben Firestone worked with a joint venture between a developer and operator to sell their brand-new 92-unit senior living community in Riverview, Florida (Tampa MSA). The community was almost stabilized, but just after the marketing process began, two new communities opened in the area. That situation sounds familiar. Despite that, Blueprint found a private REIT/regional operator partnership to purchase the community. The community also comes with a $14.9 million Freddie Mac loan, with a fixed rate and 10-year term, that was originated by Meredith Davis of Grandbridge Seniors Housing and Healthcare Finance Group in late-2017.