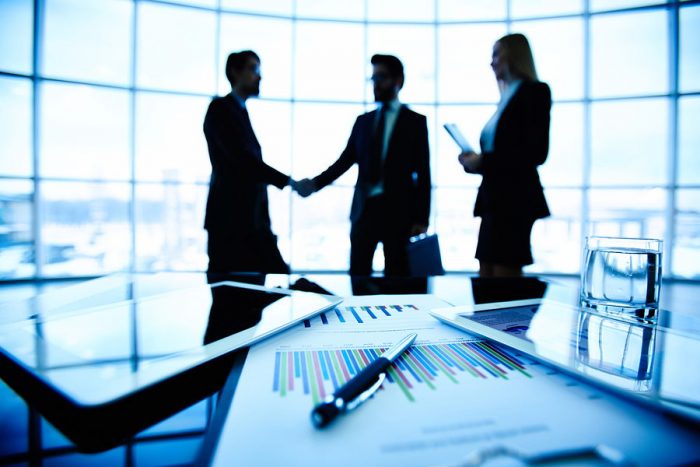 It’s proving to be a banner year for Blueprint Healthcare Real Estate Advisors, which has already announced 63 transactions closed, and counting. That not only beats Blueprint’s 2017 total of 53 transactions but is just one off of the previous record-high (Marcus & Millichap’s 64 transactions closed in 2015), according to our yearly broker rankings. We still don’t know the final count, but after just five years in business, that is an impressive rise. The last three deals saw seven more properties sold on the year.

First, Ben Firestone and Michael Segal helped Diversicare Healthcare Services sell three skilled nursing facilities in Kentucky for $18.7 million, or $74,200 per bed. Totaling 252 beds (including 10 personal care beds), the portfolio had strong cash flow due in part to minimal competition in the facilities’ respective markets. Net proceeds were used to entirely pay off associated indebtedness on the facilities. The buyer was a regional owner/operator that recently completed another skilled nursing acquisition in the area.

Blueprint’s Trent Gherardini then closed the sale of two assisted living communities in central Florida. Positioned as the affordable assisted living options in their markets, thanks to the previous owner’s use of Florida’s Managed Medicaid program, the communities include a 48-unit property in Ormond Beach (recently renovated and expanded) and a 50-unit community in Deltona (built in 2017). The new ownership group paid $20 million, or $204,100 per unit, and retained the existing operations team.