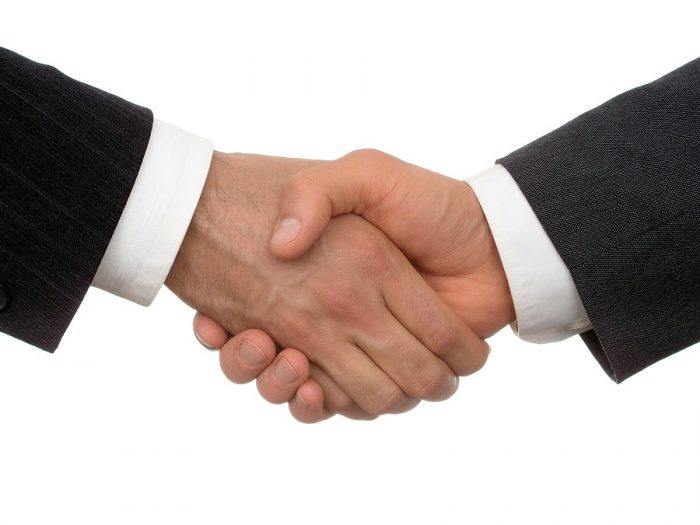 As part of a larger effort to exit several non-core assets, an institutional owner decided to sell its 112-unit assisted living/memory care in Mount Vernon, Illinois (about 80 miles southeast of St. Louis), with the help of the Richard Swartz, Jay Wagner, Jim Dooley and Sam Dylag of Cushman & Wakefield.

Built in phases from 2001 to 2009 and substantially renovated in 2017, the community struggled against newer competitors in the area and their rent discounting tactics. As a result, occupancy fell to just 60% in 2018. Compass Senior Living stepped in to acquire the asset for $6 million, or $53,600 per unit, leaving plenty of wiggle room for an operational turnaround. From the sound of it, however, they won’t have to invest much in renovations.

The acquisition represents the 12th Midwest community for Compass, which will look to use its scale to stabilize the property.