The Most-Active Acquirers of 2019, So Far 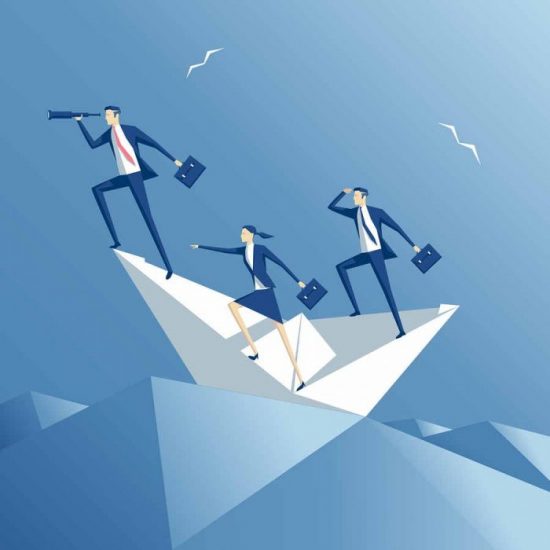 This may sound familiar, but CareTrust REIT and The Ensign Group have been the two most prolific acquirers of senior care assets so far this year, with four announced acquisitions each since January 1. This comes at a time with public operators and REITs are very publicly trimming their portfolios of either non-performing or non-core businesses. But, this isn’t simply a 2019 trend for CareTrust and Ensign, which announced 18 and 17 acquisitions, respectively, from 2017 to 2018. Neither company has shied away from a turnaround opportunity either, but they are clearly doing something well, as both are trading near their historical high share prices.

CareTrust made the biggest splash in April with its announced purchase of 12 skilled nursing facilities from BM Eagle Holdings LLC, the joint venture controlled by BlueMountain Capital Management that purchased Kindred Healthcare’s entire SNF portfolio in 2017 for $700 million.

The portfolio features seven SNFs and one SNF/assisted living campus in Louisiana, plus four properties (three SNFs and one CCRC) in Texas, all selling for $211 million, or $121,700 per bed/unit. CareTrust plans on making about $4 million of capital investments across the portfolio but should bring in over $19 million in new annual revenue after closing.

Taking over operations at the eight Louisiana properties was an existing CareTrust tenant, Priority Management Group. The parties amended the existing seven-facility master lease, which has approximately 12.5 years left on its term and will see annual cash rent increase by $15.6 million. As for the Texas properties, Southwest LTC entered into a new master lease with a 15-year term, two five-year extension options and CPI-based escalators. CareTrust funded the acquisition with cash on hand and a drawing from its $600 million unsecured revolving credit facility. The REIT also agreed to provide $1.65 million in capital expenditure funds over two years to allow Southwest LTC to address deferred maintenance and needed cosmetic improvements at two of the locations.

As for The Ensign Group, the company acquired the operations of a 99-bed skilled nursing facility in Downey, California and both the real estate and operations of a 130-bed SNF in Phoenix, Arizona. Ensign’s California-based operating subsidiary Flagstone Healthcare South, Inc. will operate the Downey facility, while its Arizona-based subsidiary Bandera Healthcare is taking over the Phoenix property.

On the seniors housing side, Ensign also bought the real estate and operations of a 52-unit memory care community in Lewisville, Texas. Occupancy was just 40% at the time of sale, but that seems to be right in the Ensign wheelhouse, with the right ED, of course.