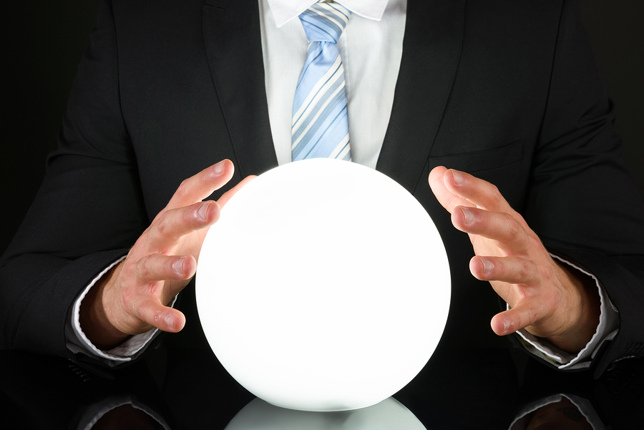 Seven years ago, this month, the first signs of life in the seniors housing development market showed themselves after a barren few years following the depths of the Great Recession. We’re sure none of you want to get back in the recession mindset, but the myriad economic issues facing the industry meant that a construction comeback was by no means a sure thing that soon into the recovery. We detailed some of those issues too in the May issue of The SeniorCare Investor:

“After all, what lender would want to take on the risk of the unknown in an uncertain economy with a still weak housing market? In addition, feasibility studies may have  been  able  to  pinpoint  market demand six years ago, but it has been much more difficult recently to get into the mindset of that 82-year old senior, let alone the eldest daughter who is most likely making the decision, when so many other economic issues are facing them…[but] as they say, it is a buyer’s market right now, and that may be one reason why development appears to be picking up steam.”

One company in particular led the development charge at the time, which was Formation Development Group and its joint venture partner, Shelbourne Healthcare Development Group. They shocked the industry by have multiple developments under construction at the same time in various states. It was certainly a different time period. The six developments under construction as of May 2012 included one large senior living community with independent living, assisted living and memory care, and then five AL/MC communities which became the signature development of choice during this most recent construction boom. The reason for that unit mix? Market demand. Sounds familiar. Indeed, this is what we said: “This is just a sampling of new development around the country, and there seems to be a common theme: assisted living with memory care/Alzheimer’s units.” Brookdale Senior Living was selected as the new portfolio’s operator. Other companies jumping back in the development ring were National Health Investors, The Northbridge Companies, Brightview Senior Living, Stroud Properties and Hearth Management.

However, this development renaissance did not have the exuberance of the boom that really started in late-2013/early-2014, since these development opportunities came from “other people’s problems than a sudden jump back into the market…[as] they were able to pick up other people’s sites that were already entitled; there was no problem with the sites, it was just lack of financing for the other guy.” And we still cautioned those developers against citing the Baby Boomers as a reason to build.

“As you know, the real demographic tsunami doesn’t kick in until 2025 for the senior housing market…but that will not deter some developers and speculators, and all we can hope for is a little restraint on the lending side which was not present during the last building boom.”

That may sound familiar to our readers. We’ve said it over and over again over the last few years. Nevertheless, developers were convinced that the Baby Boomers would be their saviors and lenders were as enthusiastic as ever, boosted by an incredible amount of capital available.

Fast forward to today, it seems that development has slowed. But with that fabled year when Boomers start turning 85 even closer now, wee may see yet one more building boom.