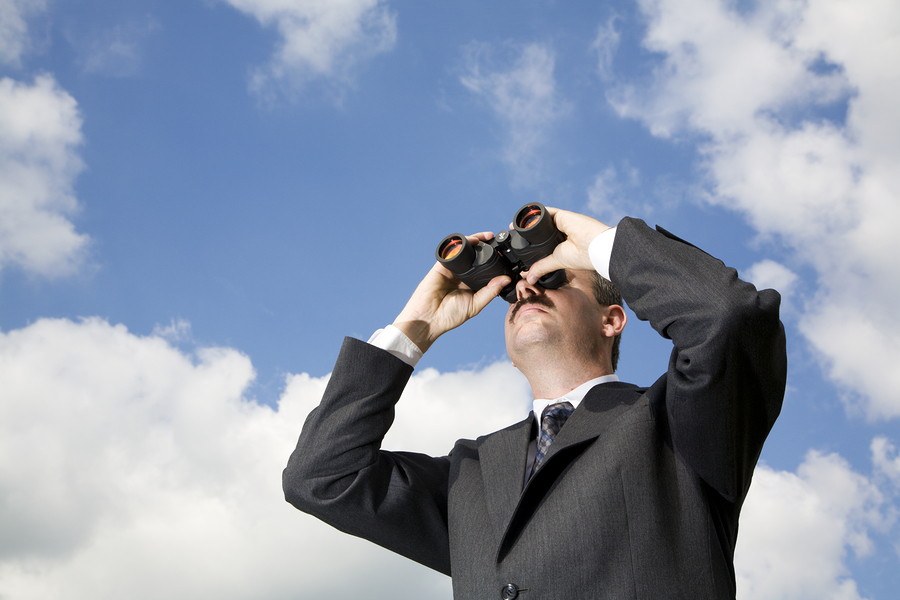 HCP, Inc. caused a stir this month with a couple of large acquisitions totaling $558 million. The industry hasn’t seen that kind of large-scale activity in some time, as many of the REITs seemed to be biding their time, at least for big acquisitions. Occupancy woes, overdevelopment and higher labor costs seemed to be some of the causes for that added caution. HCP themselves were some of the biggest sellers recently, having sold $1.5 billion in seniors housing assets over the past five quarters. But now, HCP is jumping back into the seniors housing M&A pool with a couple of acquisitions of new, high-quality assets. The properties’ ages should help assuage some of those occupancy worries.

The larger deal saw HCP acquire nine senior living properties owned by Discovery Senior Living for $445 million, or just under $360,000 per unit. They are located in Florida (7), Georgia and Texas and consist of a total of 649 independent living, 420 assisted living and 173 memory care units, with an overall occupancy of 79%. So, there’s some room for improvement, and apparently expansion, as HCP agreed to provide up to $40 million of subordinate financing on four developments to be operated by Discovery, three of which are expansions of properties HCP just acquired. The average age of the properties is three years. Ryan Maconachy and Chad Lavender, now of Newmark Knight Frank, represented the seller, Kayne Anderson, and Discovery Senior Living will remain as the manager.

Then, HCP acquired three assisted living/memory care communities in attractive California markets from Oakmont Senior Living, in a deal handled by Mike Garbers and Cody Tremper, formerly of Greystone Real Estate Advisors but now with JLL Capital Markets. Like the Discovery deal, these assets were recently built and featured 132 assisted living and 68 memory care units. So, they are much smaller communities but were well occupied, at 98%. The purchase price came to $113 million, or $565,000 per unit, and HCP announced an estimated year-one cap rate in the mid-5% range. Plus, HCP converted four existing Oakmont communities in California from triple-net leases to RIDEA structures. Looks like the makings of a successful partnership.