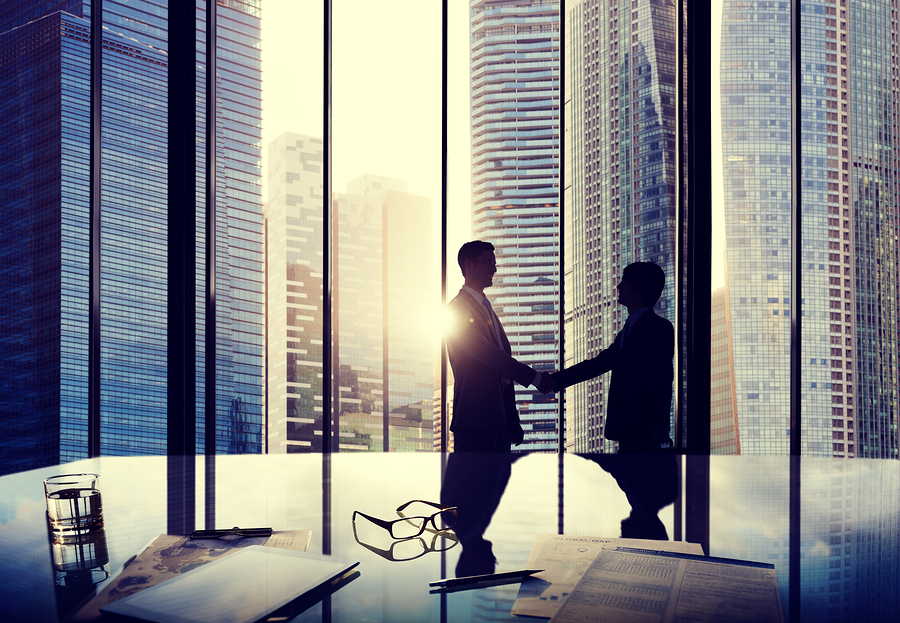 Toronto, Canada-based Invesque (TSX: IVQ) announced it has entered into an agreement to purchase 20 assisted living and memory care communities from Commonwealth Senior Living for $340.4 million, or about $236,400 per unit. All but one of the communities are in Virginia, with one in Pennsylvania. Of the total units, 863 are assisted living, 486 are memory care, and 91 are independent living, for a total of 1,440 (1,716 licensed beds). In addition, Invesque has an exclusive right of first offer for three additional communities that are currently managed by Commonwealth and will continue to be after the closing, which is expected in the third quarter.

The deal increases Invesque’s AL/MC portfolio by almost 40% and its overall portfolio by more than 15%. In addition to buying the properties, Invesque is purchasing the management team, which may serve as the platform for future acquisitions. Founded by Richard Brewer and Municipal Capital Appreciation Partners in 2002, Commonwealth has stuck with the same strategy of expanding slowly in Virginia to create as much of a brand as one can in this sector. We used to joke that Brewer was so plugged in to the state operators that if they wanted to sell, they simply called him up. It looks like that strategy has paid off handsomely.

As part of the consideration, the Invesque acquisition vehicle doing the transaction will issue Commonwealth’s shareholders $67.2 million of Preferred interests which will be exchangeable into common shares of Invesque at a fixed exchange price of $9.75 per Invesque share. These Preferred interests have a fixed liquidation value and an expected dividend yield of 6.5% annually. Invesque will also have the right to redeem these interests at par value in increments of up to 40% of the originally issued amount every 12 months beginning 24 months after closing.

In addition to these Preferred interests, the acquisition will be capitalized with $220 million of property-level mortgage debt, with the remainder of the price funded by the company’s revolving line of credit facility and cash on hand. BMO Capital Markets was the financial advisor to Invesque, and Houlihan Lokey Capital was the advisor to Commonwealth.