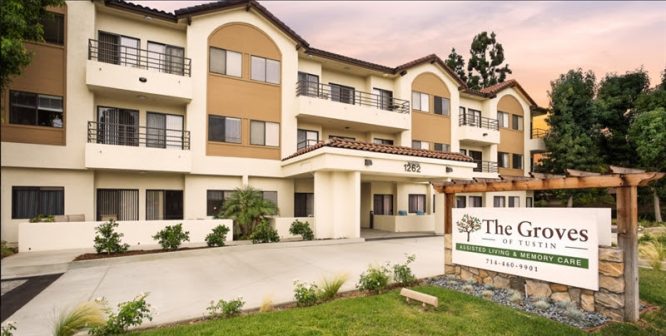 Five years on from its acquisition of an 83-unit senior living community in Tustin, California, Capitol Seniors Housing is refinancing the property with a $15 million loan secured by Aron Will, Austin Sacco and Adam Mincberg of CBRE National Senior Housing. Originally built in 1985, this community consists of mostly assisted living units, with a memory care component as well.

We have heard that it was acquired from Harrison Street Real Estate Capital five years ago for around $250,000 per unit and at a market cap rate close to the average for AL communities (around 8%). Since then, Capitol Seniors Housing has invested in capital improvements and modern updates to better compete with other communities in the area. Integral Senior Living manages it under a third-party agreement.

The refinance, arranged through Fannie Mae’s DUS Multifamily loan origination program, came with a 10-year, floating-rate term and seven years of interest only.