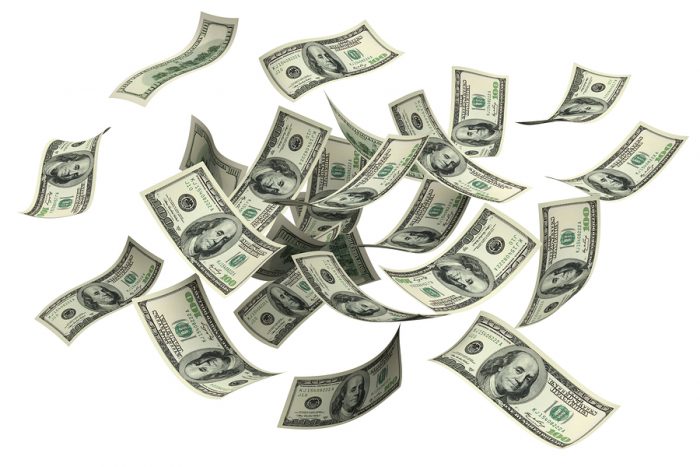 So far this year, Invesque (formerly Mainstreet Health Investments) has been one of the most prolific acquirers of seniors housing and skilled nursing assets, announcing four deals that comprised 27 total properties. The largest of those deals was the REIT’s purchase of the Commonwealth Senior Living portfolio for $340.4 million, or $236,400 per unit, which included 19 properties in Virginia and one in Pennsylvania.

Financing in hand from People’s United Bank, Invesque appears primed for even more acquisition activity this year. We shall see.