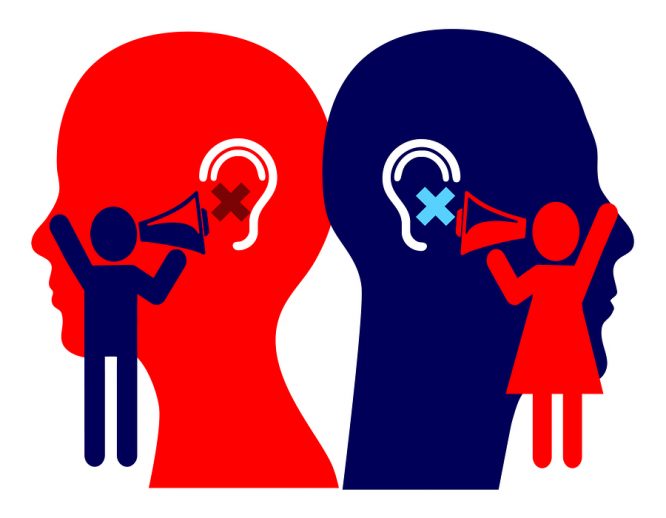 We disclosed last week that activist investor Land & Buildings (L&B) had nominated Jay Flaherty, former CEO of HCP, Inc., and Jonathan Litt (founder of L&B) for board election at the 2019 annual meeting of Brookdale Senior Living. L&B has just sent an open letter to Brookdale shareholders providing more rationale for the election of these two candidates.

Apparently, L&B hired Green Street Advisors to value Brookdale and its real estate assets, and to provide an opinion as to the feasibility of a PropCo/OpCo split of the company, something Litt has been pushing for quite a while now to enhance shareholder value. Not surprisingly, preliminarily they determined that Brookdale’s net asset value is substantially higher than the current share price (nothing new here). Like all analyses in the past, we suspect the cap rates used are on the low side, even though Green Street has often taken a conservative approach to the industry in the past. They also believe there are a few different structures that could result in a near doubling of the share price.

L&B also believes its case for a REIT spin-off has only strengthened given that Brookdale’s share price is even lower than the last time they did their analysis, interest rates are lower, and REIT valuations are higher and at significant premiums to net asset value. All very valid points.

However, we still believe selling all the real estate into a newly formed REIT, while perhaps good for shareholders in the near term, would have negative implications for the remaining “operator” Brookdale, which would then be bad for the REIT, as it would own the Brookdale-leased properties that may ultimately have trouble with those lease payments. This is not the same situation as The Ensign Group’s spin off of real estate into a REIT, and nothing to do with the current proposed split of Ensign’s skilled nursing and seniors housing assets. L&B didn’t bring this up, but it has been referenced by others in the past. Remember, however, that Ensign has always made money, GAAP money.

It doesn’t look as if Brookdale is “engaging” the two board candidates. In the open letter to shareholders, Mr. Litt wrote that “if our concerns continue to fall on deaf ears, we will have no choice but to hold this board accountable.” Ooh, that sounds scary, but somehow, we don’t think any board members have soiled themselves.