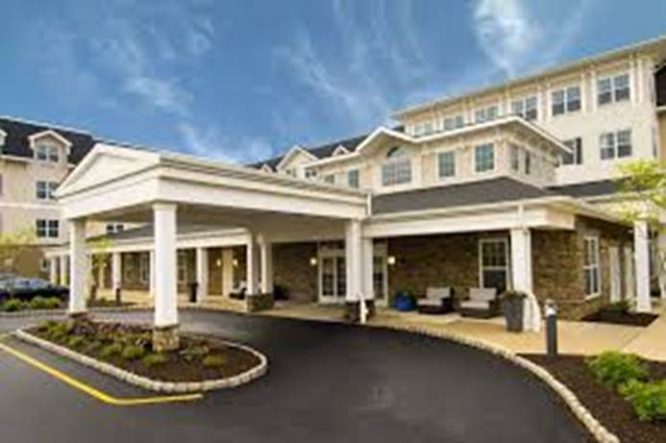 A 195-unit senior living community still in lease-up just refinanced its construction debt with the help of its advisors: Richard Swartz, Jay Wagner and Jim Dooley of the Cushman & Wakefield Senior Housing Capital Markets team. A partnership between Pike Senior Housing Partners and operator Solvere Senior Living developed the community in Hamilton, New Jersey, about 11 miles from Princeton, at a cost of $59.1 million, or just over $300,000 per unit.

They opened the independent living units first, in November 2017, and followed that up with the licensed assisted living and memory care units in April 2018. Rents begin at $2,800 for IL, $3,950 for AL and $5,600 for MC. Occupancy is currently 61%, but that is expected to stabilize in another 12 months, helped by the fact that it is the only rental IL option in town.

In the meantime, the owners decided to refinance the original construction loan and mezzanine debt (plus accrued interest) with a $57.3 million floating-rate loan provided by MidCap Financial. Leading the way for MidCap in the transaction were Lawrence Brin, Andrew Lavinder and Kevin McMeen.