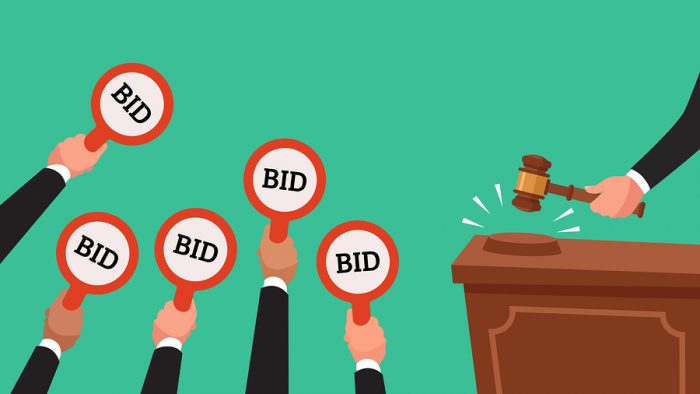 Welltower made M&A waves in its latest earnings report, announcing a major disposition of its Benchmark Senior Living assets but countering that with several large acquisitions and development agreements. The company signaled that despite the Benchmark sale, it is not lowering its position in the senior living market, offsetting the 48 properties sold with a total of 46 acquired, not including the developments promised in a couple of massive pipeline agreements.

The big news was the Benchmark sale, which consisted of all 48 assisted living properties and 4,137 total units located throughout New England, or 100% of the Welltower-owned portfolio. The transaction was structured as a recapitalization with private institutional capital, resulting in a gross sales price of $1.8 billion, or about $435,000 per unit. Going forward with a new capital partner, Benchmark expects to invest in significant capital improvements across the portfolio in order to better compete with the new developments out there. As part of the deal, Welltower expects to make an additional $50 million in earnout proceeds, subject to certain future hurdles.

On the buying side, Welltower’s largest acquisition (for seniors housing properties) saw it purchase a 32-community portfolio, including four sites under development, for a pro rata investment of $343 million, establishing a new joint venture partnership with operator Clover Management at the same time. The REIT also expanded its relationship with Sunrise Senior Living, acquiring the remaining 66% interest for $218 million in five private pay seniors housing properties in the San Francisco, San Diego and Washington, D.C. MSAs. Sunrise had developed the communities in 2017 and 2018, with Welltower funding 34% of the cost. Based on 100% ownership interest, that comes to around $285 million.

We had already seen glimpses earlier this quarter of Welltower’s two remaining acquisitions. First, the REIT had announced in April that it acquired two adjacent senior living communities recently developed by the seller South Bay Partners in San Antonio, rebranding the two under one name, Discovery Village at Dominion. As the name give away, Discovery Senior Living took over operations from Watercrest Senior Living Group. Now, they have tacked on a third property in the Dallas-Fort Worth market that is set to fully open later this year near a large master-planned office, retail and entertainment center. In-place occupancy throughout the portfolio, excluding the final part of the Dallas-Fort Worth property yet to open, stands at 72%, but that is expected to increase as the year goes on.

The purchase price came to $216 million, or $280,000 per unit, but that cost will rise to $237 million, or $273,000 per unit, upon completion of the final phase at the Dallas-Fort Worth location. Welltower further expanded its relationship with Discovery by signing an exclusive $1 billion development agreement, under which the two companies are currently evaluating two new projects. That is in addition to Welltower’s current contract to fund three newly opened senior living communities (which received their certificates of occupancy in the second quarter of 2019) in Florida for $92.7 million, or $255,000 per unit.

Finally, we learned of Welltower’s $118 million purchase of a 203-unit senior living community in Denver, Colorado from owner AEW and operator Balfour Senior Living in May. But the REIT did not stop there, acquiring another five properties operated by Balfour for about $190 million. One of the acquired communities had just opened in April. As part of the agreement, Welltower also received exclusivity on Balfour’s future acquisition and development pipeline, as well as an option to acquire up to a 34.9% interest in its management company. There are several developments currently underway in high barrier-to-entry markets on the East Coast, so the partnership is already proving fruitful.

After all this, Welltower lost a partner in Benchmark, but it expanded its relationships with Discovery Senior Living and Sunrise Senior Living (plus Frontier Management, if you count adding the 20 former Silverado Senior Living properties to its operating portfolio) and formed new ones with Clover and Balfour. That’s a lot of change in one quarter.