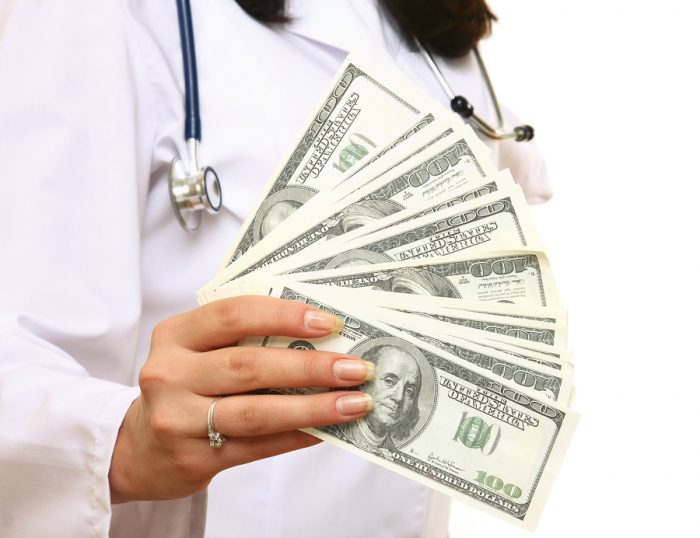 Not unlike the 2020 Democratic field, Nick Cacciabando and Jeff Binder of Senior Living Investment Brokerage descended on Cedar Rapids, Iowa, to close the sale of an assisted living community. Originally built in 1910 as a private residence, the community was renovated, expanded and converted to assisted living in 1995, and now features 42 units.

Currently, it operates at a 9% margin on over $1.6 million of revenues, with an occupancy around 82%. Rents could be increased, but only by so much given the community’s relative age and middle-income market. The selling entity was a group of aging, local investors looking to realize their investment objectives. They sold the asset to a local doctor for $1.7 million, or $40,500 per unit, at an 8.6% cap rate.