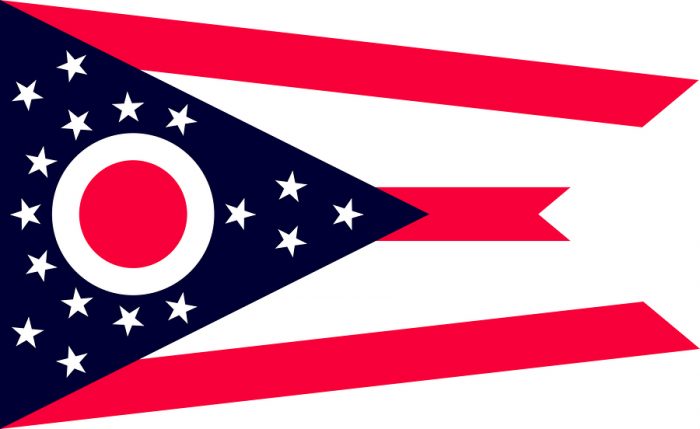 Sometimes, less is more. That was the case for a portfolio of three Ohio skilled nursing facilities, which shed five beds from their license and thus boosted their average Medicaid rate by over $16 per patient day. Ben Firestone, Michael Segal and Connor Doherty of Blueprint Healthcare Real Estate Advisors represented the publicly traded REIT seller and its national operator tenant on the sale, advising them on the decertification of the five beds that resulted in 297 combined licensed beds selling across the three facilities.

Located in the Columbus metro area, the portfolio was built or expanded in the 1980s and renovated in the early 2000s. Each facility is also located within three miles of the nearest regional hospital and had good local reputations. Operations were solid, with positive cash flow, but occupancy was below 90% across the portfolio. That leaves some room to add value for the buyer, O&M Investments, which closed the transaction in time to benefit from the state-approved Medicaid rate increase.