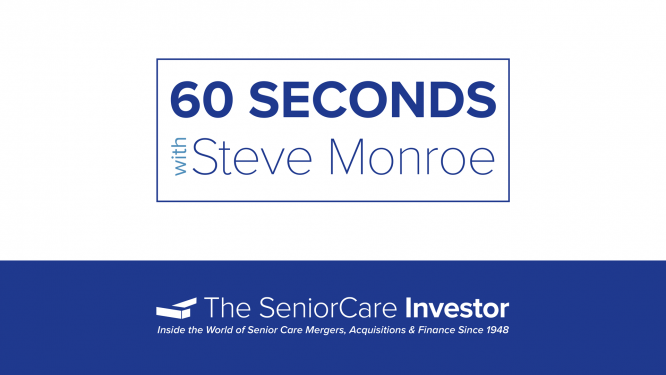 Everyone is talking about development slowing down, but over development is just part of the problem.

We have been hearing it for a few months: seniors housing development is slowing down, based on fewer new construction starts. We have heard it from NIC MAP, from HCVenTower, and now Brookdale Senior Living. They are all saying that in many of their markets, they are seeing light at the end of the over-development tunnel.

Maybe. It is one thing if new starts are declining, but it is quite another to fill the current empty units plus the new supply that is currently opening, and going to open. Let’s just say, we are not out of the woods yet, and census is only one part of the problem.

Not to be Debbie Downer, again, but I will. Census is obviously a problem, but not for everyone, and not for every community. But the supply, cost and quality of labor is a problem for everyone. I have talked with some CEOs of companies that operate very high-end communities, and a few have said they have not seen the quality of new staff so low in years.

So, if you fill the units, make promises, and charge high rents, and the staff is not representative of that, well, then, Houston we have a real problem. Everyone is expecting penetration rates to increase, but if you can’t get great staff in what should be a service-enriched living environment, don’t expect to great referrals from the existing residents. That would be a real problem.