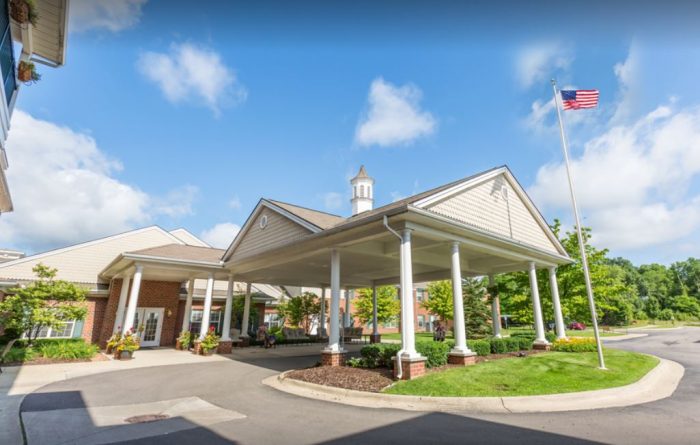 Last month, Dubai-based private equity firm GFH Capital jumped into the senior living market in a big way, acquiring a group of six properties for a total purchase price over $180 million. Now, Greystone has announced that it provided a total of $115 million in Freddie Mac and Fannie Mae Shariah-compliant financing to support the acquisition. Cary Tremper originated the financing on behalf of GFH (which will own 91% of the portfolio) and Washington, D.C.-based real estate investment firm Madison Marquette, which is acquiring another 6%. JEA Senior Living, Senior Resource Group, two of the three operating partners GFH has selected to manage the communities, have also each co-invested in their respective properties. Independence Village was the third incoming operator.

Totaling 509 units and 589 beds, the acquired portfolio is geographically spread out in California, Washington and Michigan, and is currently 93% occupied, on average. There is one independent living community, two assisted living communities and three memory care communities. Rents are on the higher end, and most of the properties have also been recently renovated. Upon completion of the deal, that will bring spending on the total U.S. real estate transactions made by GFH over the past five years to more than $1 billion.