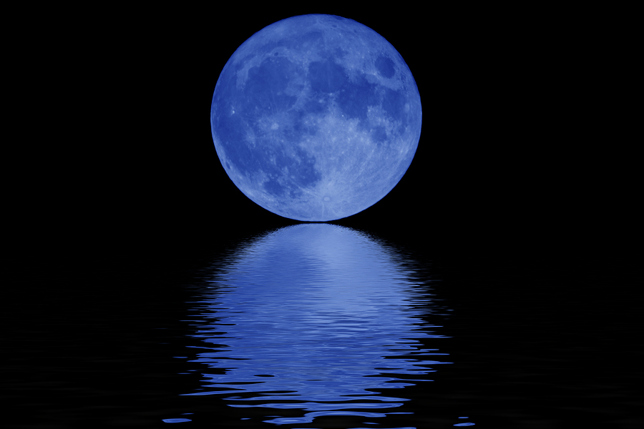 Three and a half years after entering into a joint venture to develop a 207-unit senior living community in Katy, Texas, Blue Moon Capital Partners and LCS have turned to CBRE to refinance the property. Situated on 10.35 acres, the community was developed using the Blue Moon Senior Housing I LP Fund, a $250 million fund for which Blue Moon secured a $175 million capital commitment from Hawkeye Partners, LP in December 2014. Now, the fund is fully invested in 12 assets totaling 1,824 units in nine states.

Featuring independent living, assisted living and memory care units, the project also represented the first between Blue Moon and LCS, which took over as manager of the property under its Delaney brand. CBRE’s Aron Will and Austin Sacco secured a $34.1 million loan, with a five-year term, a floating rate and 36 months of interest only, from a national bank.