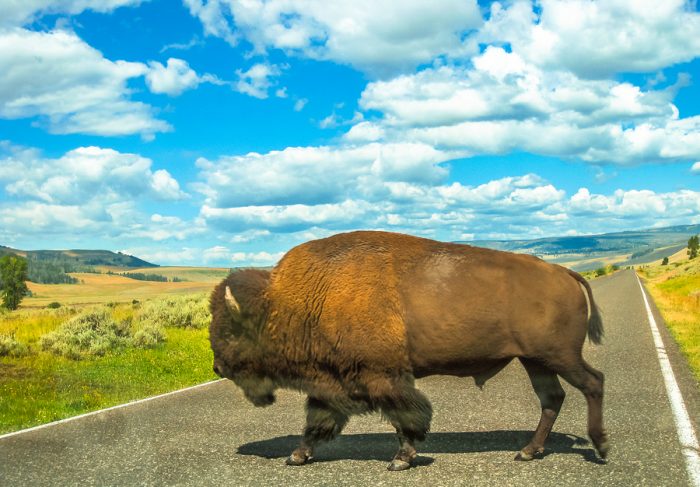 It’s not often we see Wyoming deals come across our desks, but Blueprint Healthcare Real Estate Advisors just announced one for a 120-bed skilled nursing facility in Casper. Previously owned by a national owner/operator of more than 150 SNFs across the country, the facility was facing a years-long occupancy decline. In-place cash flow was also negative, and during the marketing period, the facility both landed on the SFF list and graduated from it.

The good news for the buyer was that the well-maintained facility had strong historical operations, with past revenue and EBITDAR exceeding $9.8 million and $2.1 million, respectively. That attracted a respected national owner/operator, who paid an undisclosed amount for the facility. Christopher Hyldahl, Gideon Orion and Kendra Gonzalez handled the transaction for Blueprint.