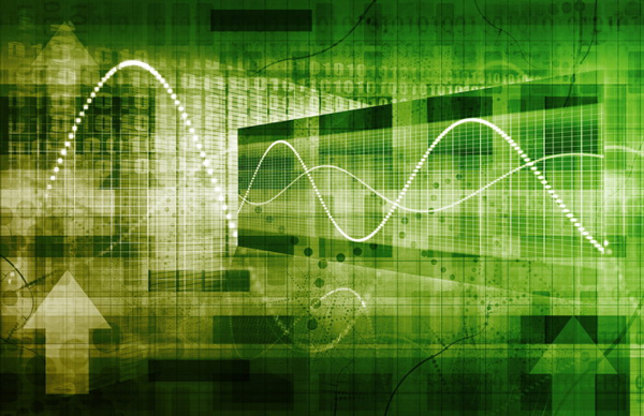 M&A may be booming in the senior care industry, but what about the other healthcare service sectors? In four just-published reports (which you can get here), we examined the Home Health Care & Hospice, Behavioral Health Care, Physician Medical Groups and Hospitals sectors. Two and a half years of deal comps are also in the back of each report.

Private equity has driven much of the interest in these sectors, particularly the businesses with little government reimbursement, like dermatology, dental practices and ambulatory surgery centers. In fragmented sectors, like home health and behavioral health, many strategic buyers have also worked to build scale through a number of add-on acquisitions. To get a better sense of these markets, check out the reports.

With all the pressure to contain the growth in healthcare spending, all providers are looking for areas where costs can be cut, or to find a cheaper way or location in which to deliver healthcare services. In the post-acute area, the two sectors that are considered low-cost producers are skilled nursing and home health. Both have to deal with labor shortages and wage pressures, however, since they are so labor intensive, which puts pressure on margins and profits.

With the advent of Accountable Care Organizations, combined with the growth in Medicare Advantage plans over traditional Medicare, the clear winner has been the home health market. The still-fragmented market remains wide open for investors looking to build platforms, consolidate and specialize. Increasing use of telehealth, outcomes-based care, and hospitals moving to provide more care in the home are all factors that have induced deal making in this sector.

While this should result in a steady upward trajectory in the volume of home health and hospice acquisitions, the reality is that, over the past five years, the annual deal volume curve has looked more like a rollercoaster. Deal volume peaked in 2014 with 81 publicly announced transactions, then M&A activity declined to a six-year low of 63 acquisitions in 2017. Deal volume shot up again in 2018, despite headwinds in advance of new reimbursement models and regulations being introduced by the CMS in 2019 and 2020.

The Behavioral Health Care sector was a relatively quiet market only a few years ago. In 2010, during the Great Recession, only eight deals were announced. But that has changed dramatically in recent years. Merger and acquisition activity in the sector soared to a record 91 transactions in 2018, an increase of 264% over 2014 and an increase of 60% over 2017.

Spending volume also shot up in 2018, increasing 159% compared with 2017 and a modest 6% compared with 2014. However, 2018’s total of nearly $2.4 billion failed to reach the previous high of $3.4 billion, set in 2016 when Acadia Healthcare Company paid $2.2 billion for the Priory Group. That deal accounted for 65% of that year’s disclosed spending. Since the M&A activity in the BHC sector is primarily done between private parties, few transactions have disclosed prices and the results can be skewed by one or two billion-dollar deals.

For the Physician Medical Group sector, the implementation of the Medicare Access and CHIP Reauthorization Act of 2015 (MACRA) will affect participating physicians’ payment beginning in 2020 and is a major factor in the renewed interest in certain physician specialties with a large number of Medicare patients. The results speak for themselves. Deal volume has increased steadily since 2014, culminating in 253 transactions in 2018. That represents a jump of 22% year over year and an increase of more than 300% since 2014. And this isn’t even an annual record for the Physician Medical Group sector. That came in 1997, when 313 deals were announced.

The Hospital sector has been “in transition” since 2012, when the effects of the Affordable Care Act began to reach the market. Today, the shift to value-based reimbursement is a real force, propelled by the CMS and commercial payors. CMS’ changes to supplemental reimbursement programs that benefited small community and rural hospitals, such as the disproportionate share hospital (DSH) payments, have pushed many of those facilities into bankruptcy if they could not find a larger, financially stable partner in a nearby market.

All of this has impacted mergers and acquisitions, of course. In 2013, the five major for-profit chains were reduced to just three, thanks to the multi-million-dollar mergers between Tenet Healthcare and Vanguard Health, and Community Health Systems and Health Management Associates. The result of those two major deals was a dip in M&A activity for large health systems, then a resurgence in 2015.

Hospital merger and acquisition activity softened further in 2018, as more transactions came in the form of joint operating ventures, affiliations or partnerships rather than long-term financial commitments. That year’s hospital transactions to reach the definitive agreement stage settled at 78, down 11% compared with 89 in 2016.

Hospital M&A seems to be slowing even further in the first six months of 2019, with 37 transactions at the definitive agreement stage or later. The trend will probably continue over the next few years as the for-profit chains wind down the long list of divestitures they’ve been working on since 2017 in order to pay down debt.