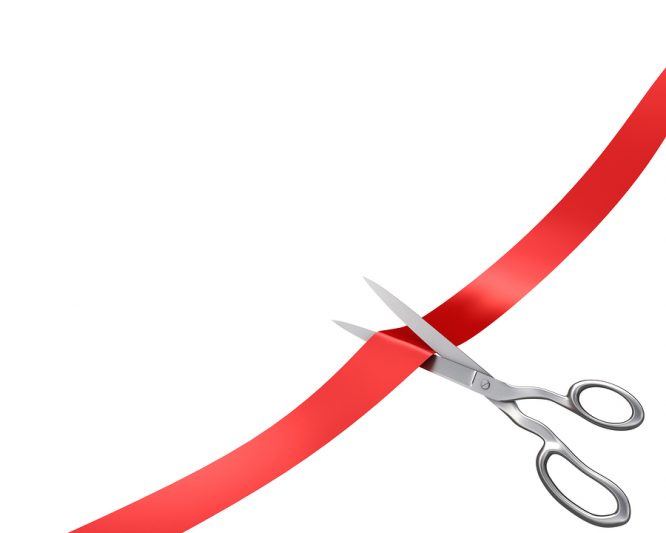 The general consensus (with several dissenters) is that senior living construction has (finally) slowed down, after a long period of overdevelopment in many markets. Considering the downstream effects of this, from a tighter, more expensive labor market to lower occupancy, the slowdown is a good thing, especially since most of those elusive baby boomers won’t be moving into senior living any time soon.

However, not every market experienced the woes of overdevelopment, and Confluent Senior Living announced that it has recently opened five senior living communities away from those biggest problem areas (were looking at you, Houston).

Then, Confluent partnered with HarborChase to build a 110-unit AL/MC community in Beavercreek, Ohio, a suburb of Dayton. Both Confluent and HarborChase entered the Ohio market with the development. With these five 2019 openings, Confluent’s portfolio now numbers 20 total communities in 10 states, with six more currently under construction in Tennessee, Oklahoma, Oregon, Florida and Connecticut.