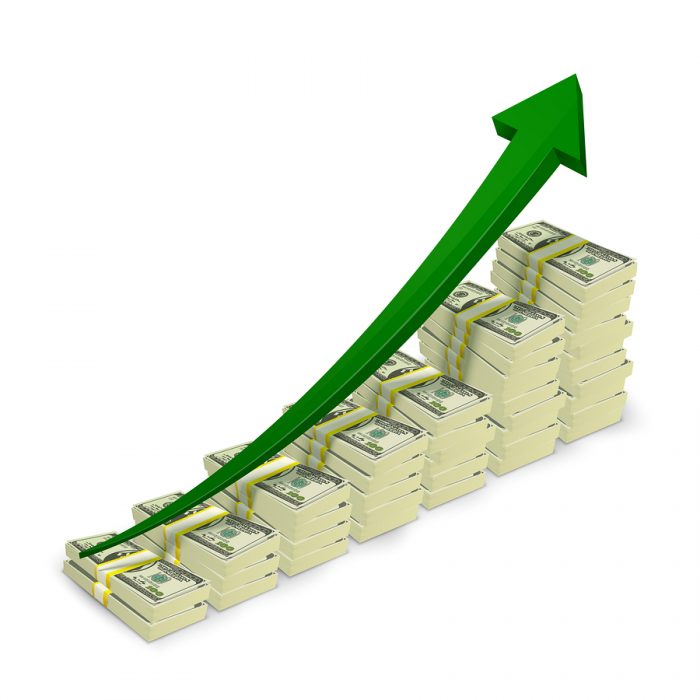 In total, across the senior care spectrum, nearly $1.9 billion was spent on acquisitions in August, split between $986 million for seniors housing properties and $898 million for skilled nursing. Despite August’s M&A resurgence, that dollar volume falls short of the $2.1 billion spent in June and the $3.2 billion spent in July. It should be noted, however, that deal volume (rather than dollar volume) is a better indicator of the market’s health. Will it continue into September?

So far in 2019, investors have already spent over $12 billion on senior care properties, and that’s just in deals with publicly disclosed prices. That puts the sector on good footing to surpass the 2018 total of $13.6 billion and even the four-year high recorded in 2017 of $15.9 billion.